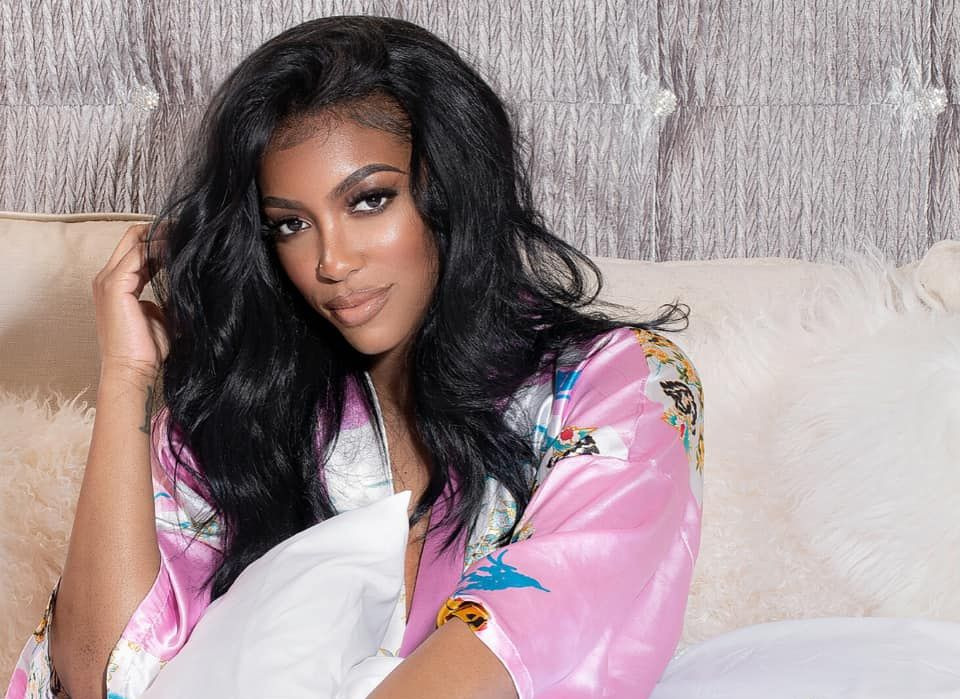 Real Housewives of Atlanta personality Porsha Williams is facing five years in prison on a felony charge for participating in a protest in Louisville, Kentucky, to have the police officers who killed Breonna Taylor arrested, according to The Grio.

The reality TV personality was among 87 protesters who were arrested outside the home owned by Kentucky Attorney General Daniel Cameron last weekend.

Williams, in a since-deleted post on Instagram, stated, “Wow @danieljaycameron you really took the time to upgrade 1 out of 3 of our charges to FELONY?? This is disgusting …. meanwhile not one peep about this botched investigation of Breonna Taylors MURDER!!!” Williams wrote.

She continued, “Plus not one arrest of the cops …. instead you celebrate with your bride and give them Active desk duty to keep these killers protected. You can’t possibly think this is ok! Sure create the possibility for peaceful protesters to get locked up for 1-5 year but absolutely no accountability for your officers?!!”

“This is sad that this is the world we live in!!” she concluded. “It’s simple don’t kill us as we sleep in our homes, don’t kill us for sleeping in our car, don’t kill us from walking to a store and don’t Kill our spirits and further oppress us when we stand up to say you are Wrong!!! #JusticeForall #JusticeforBreonnaTaylor”

📝 It was my pleasure! I love you and as always praying for you Ms.Tamika Palmer (Mother of #BreonnaTaylor ) Ps: Thank you for waiting on us to get out! It was heart warming exiting and seeing your family🙏🏾 @untilfreedom it was an honor @tamikadmallory

In a statement, the attorney general said he would not be influenced by the protests.

“From the beginning, our office has set out to do its job, to fully investigate the events surrounding the death of Ms. Breonna Taylor. We continue with a thorough and fair investigation, and today’s events will not alter our pursuit of the truth,” Cameron said.

“Justice is not achieved by trespassing on private property, and it’s not achieved through escalation. It’s achieved by examining the facts in an impartial and unbiased manner. That is exactly what we are doing and will continue to do in this investigation.” 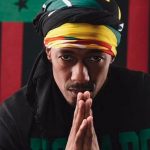 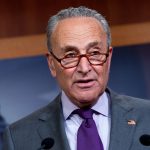