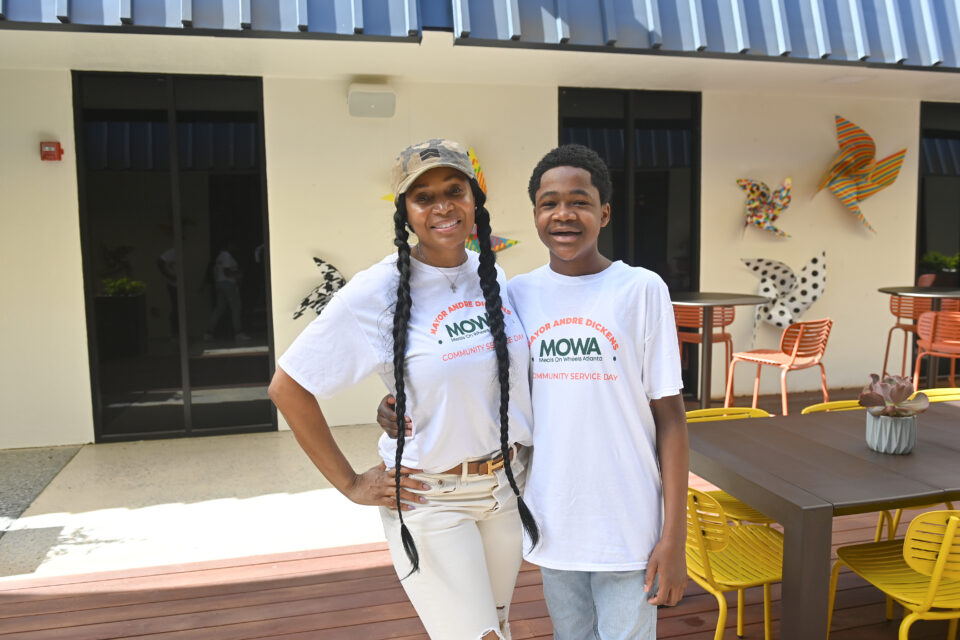 The Real Housewives of Atlanta’s Marlo Hampton recently had a harrowing brush with four masked men who burglarized her home on July 1, 2022, according to Distractify.

In an interview, Hampton described how the events unfolded at her Sandy Springs residence when she heard the screams of her nephews.

“When I heard the boom, when I heard my nephew scream — and I knew that scream was a scream of fear — my heart dropped,” Hampton said to WSB-TV.

Hampton grabbed her nephews, bolted into a panic room, and called the police, according to Distractify.

“I just thank God and we’re covered in the blood of Jesus and I’m here to share this story with you,” she told the news station. “But my main concern is, I want all the ladies … I want everyone to be aware if you are posting, if you do have luxury items, be careful.”

Police now have four suspected gang members in custody connected to approximately 15 home invasions in the past year. On Sunday, the burglars attempted another home invasion at the townhouse of rapper Future‘s ex-girlfriend, WSB-TV reports.

Based on their investigation, the police anticipated the robbers would mark her home as their next target.

“We got lucky and we got it right. And as we targeted them, they came on scene. Both a foot chase and a vehicle chase ensued, and we were able to take four people into custody,” said Sgt. Matt McGinnis of the Sandy Springs Police Department.

Police apprehended four men and are searching for other gang members wanted for burglaries in Sandy Springs and in metro Atlanta, WSB-TV reports.

“The investigation’s been ongoing for at least a year now,” McGinnis said.

Investigators report that the gang primarily targets the residences of high-profile entertainment, sports, or social media figures; former targets included players from the Atlanta Falcons and Atlanta United and a leading lacrosse player.

“We expect it to get bigger,” McGinnis said.

McGinnis believes the gang ring may have also burglarized the rapper Gunna’s home in DeKalb County.

McGinnis said the mastermind behind the home invasions and burglaries, Kenzel Walker, is in custody. However, he is asking the public for help locating Jeremy Caldwell, AKA J-Roc, a suspected ringleader wanted on 33 charges, including Sandy Springs home burglaries.

“He’s got a red falcon on the side of his right eye,” McGinnis said.

Yet, the sergeant advises not to approach him.

“They need to contact 911 immediately. He is considered armed and dangerous,” McGinnis said.

Any tips that lead to Caldwell’s arrest, Crime Stoppers Atlanta is offering a reward of close to $12,000.