'Do Y'all Know When You're Stinking Up the Room?' Nick Cannon Talks About How Women 'Smell' 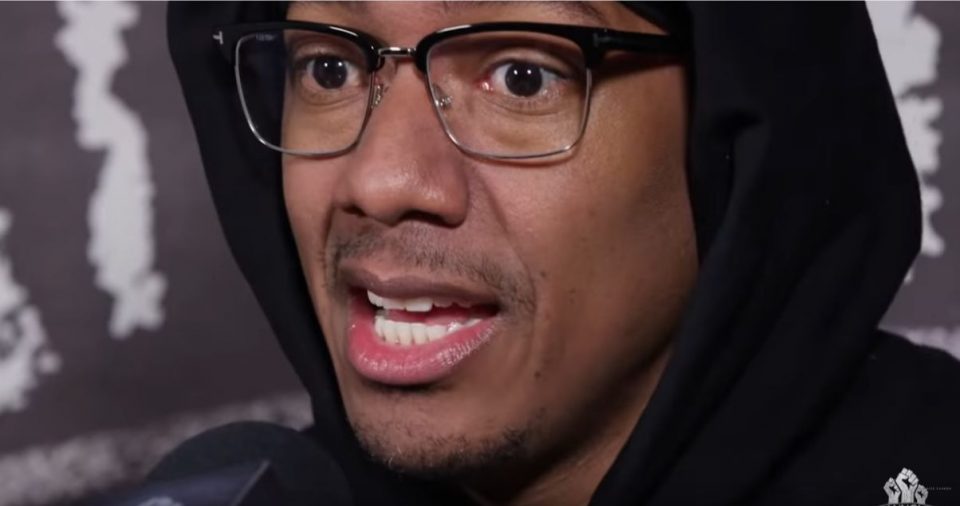 Yee’s other co-hosts replied to Cannon, saying they are part of the top 20% who do not have any feminine order.

Cannon had the unmitigated gall to respond with, “That’s amazing, but that’s not normal! Trust me! Men, we talk about this all the time. Do y’all know when ya’ll stinking up the room?”

The former host of America’s Got Talent needs to understand that vaginas will naturally emit an order; it’s natural. A vagina will have a smell even after a bath or shower because it is a place that has lymph nodes, glands, and odor-producing flora, which can easily be disrupted or thrown off by sexual encounters with men, according to Moreland OB-GYN.

During sexual intercourse, the vaginal pH increases to accommodate the alkaline environment that semen produces to protect the sperm and help fertilization. Unprotected penetrative sex with a man can alter a woman’s vaginal pH balance because a man’s semen has a pH of between 7.1 and 8; this can also cause the growth of other bacteria, according to Forbes.

Considering that Cannon has many sexual partners, he may also be the cause of the women in his life having pungent va-jay-jays, as Yee pointed out during their sit down.

Many on Twitter did not appreciate Cannon’s take on feminine hygiene, and many even questioned his cleanliness.

Them ladies was just sitting up there agreeing with him!? Like sir!!!! If 80% of the Women YOU mess with need “ hygiene help” then say that…but to make a blanket statement like that? Father Abraham if you don’t take yo ass on somewhere!!! pic.twitter.com/pXMhWEka0o

Wondering why the ladies didn’t ask Nick about his Hygiene 🤨

Cannon just welcomed his eighth child with model Bre Tiesi and is reportedly expecting two other children, and maybe the only thing he needs to consider about vaginas is how to stay away from them in the future.