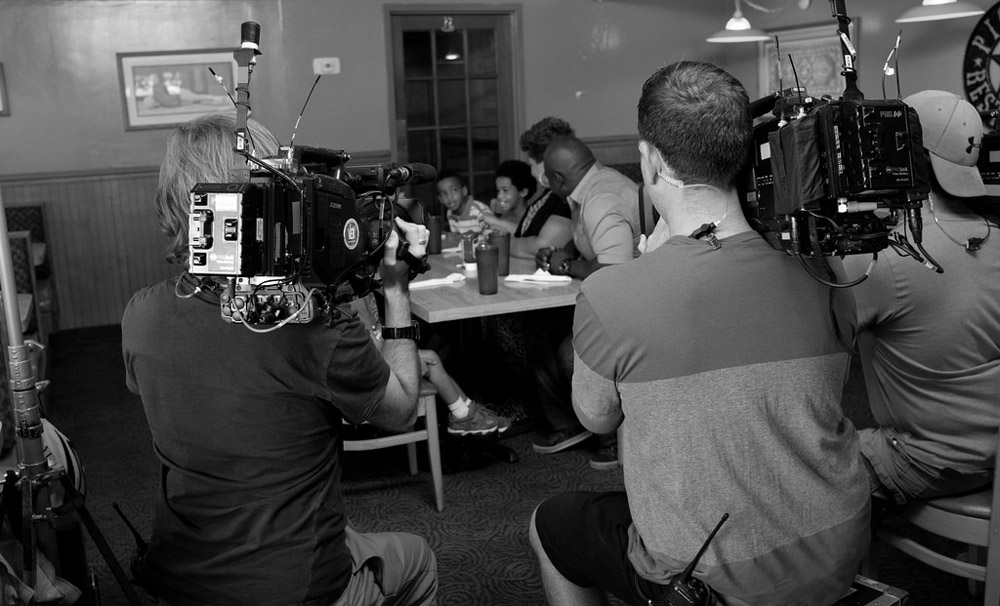 [Related: Oprah and Ava DuVernay Team Up for OWN Series]

With a goal to raise awareness for the African American Film Festival Releasing Movement (AFFRM) distribution label, Array, the 12-hour “Rebel-a-Thon” began in the morning with actress, dancer and TV producer Debbie Allen. Using the hashtag #ARRAY, the Twittersphere exploded with questions on everything from what it takes to make it in the industry to finding talent and jobs.

In light of the unfortunate events happening within the African American community, the timing couldn’t be better to inspire, challenge and empower black independent filmmakers to join the movement for diverse films.

If you missed it, check out a Storify recap below: