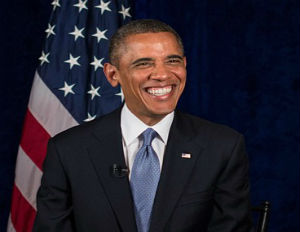 “It has been, and still is, a hard time for many. But tonight, we turn the page,” stated Obama, who even went as far as to discuss climate change for the planet, informing Americans that 2014 was the hottest year on record.

Check out the Twitter highlights from the President himself, the White House, and many others below.

FacebookTwitterYoutube
← Donna Sims Wilson: One of the Most Powerful Women in Business ← President Obama Honored Dr. King With Day of Service
×