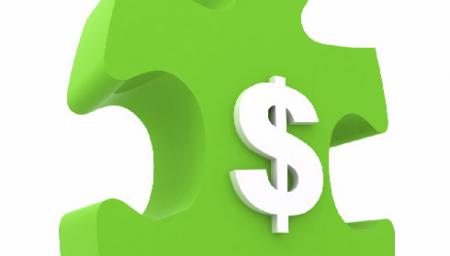 Deep recession or depression? As a journalist, it’s hard to argue that words don’t matter. Certainly, there’s a textbook difference between the “two or more consecutive quarters slowing of economic growthâ€ that marks a recessionary period, and a more severe depression, technically defined as a greater-than-10% decline in national economic activity or GDP.

But, these are mere macroeconomic technicalities that mask upheavals in businesses, families, and individual lives. For some, as layoffs hit home or retirement accounts dwindle, it may feel like depression, if only the emotional kind.

There’s no sugarcoating the news. Though few economists believe a depression is at hand, most agree the U.S. is in an acute recession, one that’s likely to last longer than the post-WWII average of 10 months. A snapshot of today’s financial headlines offers little solace.

The same day, the Big Three automakers–companies responsible for 1 in 10 jobs in the U.S.–pleaded with Congress for a second day for a financial aid. Those cries for help seem to fall largely on unsympathetic ears. Couple that with the economic data of the day, and there’s little wonder why investors are running for cover. As unemployment claims rise, consumers are naturally cutting back on spending. Also announced this week, October retail sales fell for the fifth straight month.

Major retailers,Â  such as sector bellweather Walmart, are bracing themselves for a lackluster Christmas season and reducing their outlook for upcoming quarters. In another sign of the times, the Wall Street Journal ran a story in its front section chronicling the plight of the nation’s food banks “struggling to feed a surge of Americans worried about finding their next meal.â€ There’s something morbid-feeling about taking in all this economic news, like staring too long at the scene of a tragic car accident.

But, there’s a reason we do it. Looking forward, the economic forecast is a call to action for workers, investors, and entrepreneurs–who will need to respond to these broad shifts in the economy. What can we do? For one, the nation can adjust its thinking about debt, and learn to live with less of it.

We can try to make ourselves layoff-proof, or at least find ways to become more marketable for our next employer. And finally, reallocate our investments, finding safe havens, and sticking to a long-term investment plan. A reading of market history cautions investors not to jump out stocks completely. In six of the last seven post-World War II recessions, the financial markets rebounded ahead of the economy. Investors who retreat to the sidelines, therefore, are likely to miss the next upswing,