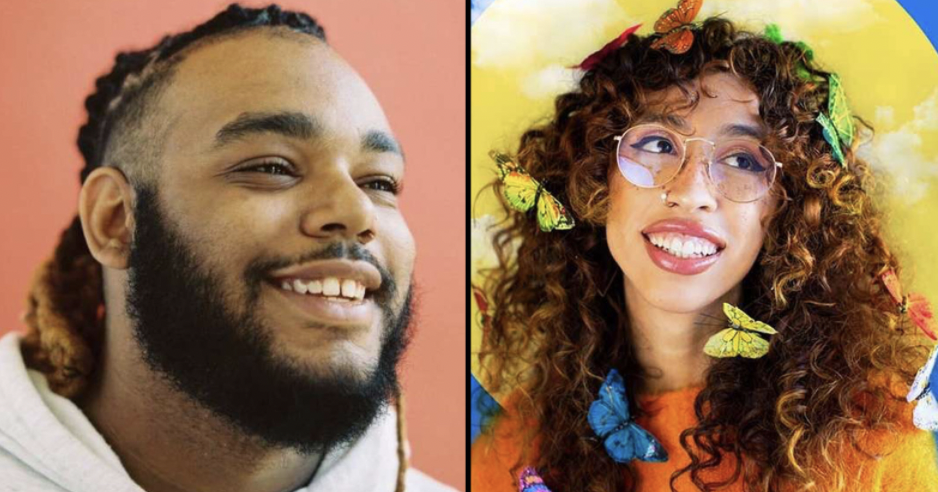 The Quincy Jones-backed green blockchain company, OneOf, is working alongside the Recording Academy to commemorate the 64th, 65th, and 66th Annual Grammy Awards with an exclusive NFT collection.

The official March 7 launch awarded music fans with a free NFT and a chance to win a single “golden ticket” NFT for an all-inclusive travel stipend for two, to yesterday’s Grammy Awards ceremony in Las Vegas.

“To be on the forefront of technology while simultaneously serving the music community with a new and innovative platform is only the beginning of what NFTs are doing to change the musical landscape and to generate more income for music creators,” said Adam Roth, senior vice president, partnerships and business development, of the Recording Academy.

OneOf has continued to release more NFTs as part of the Grammy NFTs collection featuring three noteworthy “NFT artists from diverse backgrounds that highlight OneOf’s mission to support women and POC in the Web3 space,” according to a press release.

The talented artists are: ThankYouX, an internationally celebrated fine artist, painter, and creative director who began his artistic journey on the streets of L.A., and has exhibited paintings and sculptures in museums around the world; Emonee LaRussa, a two-time Emmy-winning director and motion graphics artist who has worked with Kanye West, Lil Nas X, and Megan Thee Stallion; and Andre Oshea, a 3D artist who has worked with Adult Swim, Snapchat, Tidal, and John Legend.

Each artist has not only created a series of limited-edition collectible works inspired by the famed award ceremony, but had a week devoted to their drop.

For instance, 27-year-old LaRussa revealed her first piece on March 7; her official NFT drop was March 15. She created one looping animation featuring a piano with Cinema 4D and 3D In Adobe After Effects. This idea came from wanting to “try to create these desolate environments where the only things that exist are instruments and music,” according to AfroTech.

“OneOf is looking forward to celebrating the biggest night in music with the Recording Academy, bringing this new technology to artists and fans in an accessible and environmentally friendly way,” said Adam Fell, OneOf co-founder and president of Quincy Jones Productions.

According to OneOf, a portion of all proceeds will go to the Recording Academy’s scholarship fund for supporting artists.