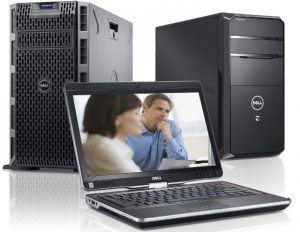 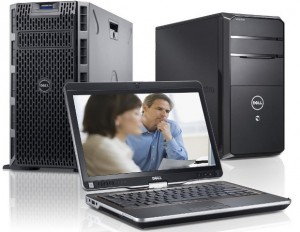 Once again the Internet’s banded together to do something good for someone deserving.

Recently, a user posted a video of Darien Long, a property manager of an Atlanta shopping mall, tasing a woman after she became belligerent and aggressive with him for telling her children to hush.

Long stood his ground for nearly four minutes as the woman and her friend hurled insults, obscenities and gay slurs — eventually encouraging the children to join in a chorus of “that’s why you gay.â€

As if that fine display of parenting wasn’t enough, the woman proceeded to get in Long’s face and eventually landed a few punches to Long’s head before she was tased.

Apparently, she didn’t get the memo.

So, Reddit users joined forces and raised $10,655 in a mere 24-hours for Long for keeping his composure for as long as he could. The community turned to CrowdTilt, a new crowdfunding source.

For more on how the Internet did some good and helped a man who was just doing his job and to see the wild video, head over to Mashable.