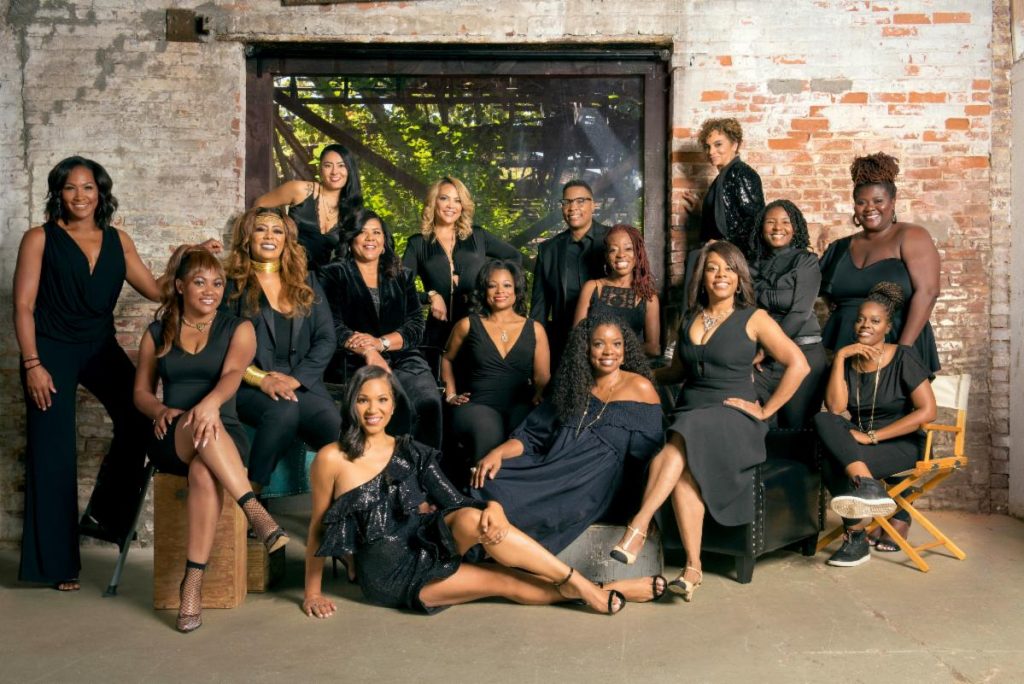 There is strength in numbers and these women are powerful! According to Deadline, 20 women of color from the film and TV industry have formed The Reel Divas, a group that aims to promote black writers, producers, and directors and increase awareness of Atlanta as a production hub.

“With our brother-in-film, Tyler Perry, getting so much notoriety and acclaim for opening his 330-acre lot here in Atlanta, we feel that the time is now,” says The Reel Divas co-creator Cas Sigers-Beedles, who is also a writer, producer, and director. “Atlanta has already served as the home base and mecca for a lot of TV and film projects, so we are doing our part to continue pushing this narrative to the masses.”

The Reel Divas are award winners, actresses, international and community leaders, producers, professors, directors, and professional women. Some are executives for major companies in film and television, with decades of experience. One of the purposes of The Reel Divas is to advocate for the rights of women in TV and film. The group will focus on being a collective unit to showcase how women are more powerful together than they are individually.

“We are mothers, wives, and daughters, but we are also the writers, producers, and directors of southern Hollywood,” said co-creator Ty Johnston-Chavis, founder of the annual Atlanta Pitch Summit. “We are all consistently working, either in development, production or post-production—and we are here to stay.”