Refusing to Rent to Blacks: Ethics in the Gig Economy 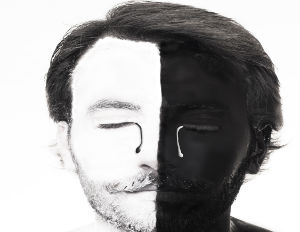 A woman attempting to make an AirBnB reservation was messaged a number of racist insults from the AirBnB host.

The host at first accepted her request and then messaged, “I hate niggers, so I am going to cancel you.â€

She expressed how shocked she was an in interview with a blogger,Â “Never in my wild dreams would I expect this.â€

Upon closer inspection, it seems the host, who goes by the nondescript profile name of “Todd Warner,â€ is a troll of the highest order.Â  The same profile was involved in another racist incident, when a black person tried to reserve an AirBnB space from a “Todd.â€ “Mr. Warnerâ€ seemingly gets his jollies from trolling, or he has nothing better to do with his life.

More disturbing is this report from Harvard Business School. It revealed requests from those with black-sounding names were 16% less likely to be accepted by hosts. Before anyone cries “racism,â€ the report also found that African American hosts also discriminated against other African American guests.

AirBnB is part of the rapidly growing “sharingâ€ or “gigâ€ economy, in which companies use the services of everyday people to fill a consumer demand.