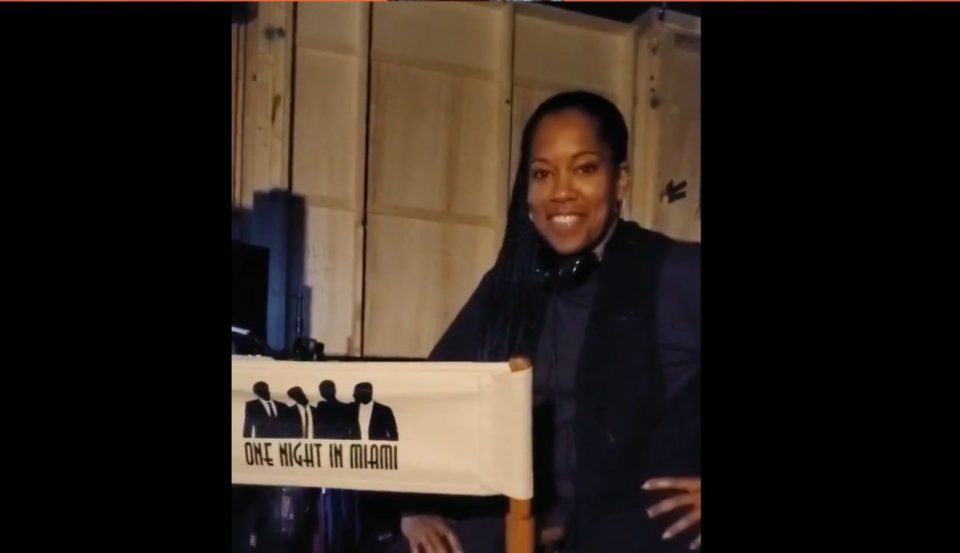 Academy Award-winning actress Regina King just made history at the 77th annual Venice Film Festival in Los Angeles by becoming the first Black female director to have a film screened at the conference, according to Variety.

King is the director of One Night in Miami, her directorial debut.

Regina King’s ‘One Night in Miami’ Enters the Oscars Race From Venice https://t.co/t4slJV9rgA

“Unfortunately, across the world, that’s how things seem to work. One woman gets a shot and if she does not succeed, it shuts thing down for years until someone else gets a shot,” said King, via Zoom at a One Night in Miami press conference earlier this week at the Venice Film Festival.

“I am so grateful for our film to be a part of the festival but I really, really want it to perform well. There’s so much talent out there—so many talented directors—so if One Night in Miami gets it done here, you’ll get to see a lot more of us.”

King said that the movie, which Amazon bought the rights to in July, was supposed to debut earlier this year, but the pandemic and the Black Lives Matter movement following the death of George Floyd added a new level of urgency to the film’s release.

“We thought we’d push it back because we didn’t know what the climate of going to theaters would be like,” said King. “And then a couple of months after the pandemic hit, [George Floyd died in police custody], and for all the producers and everyone involved, we were like, ‘This needs to come out now.’ I feel like fate always had it planned out this way, but maybe we’re lucky and we’re going to have the opportunity to be a piece of art out there that moves the needle in a conversation about transformative change.”

One Night in Miami, which made its world premiere this past Monday, is based on former journalist Kemp Powers’ fictional account of a real meeting in 1964 between a U.S. minister and political figure Malcolm X; Cassius Clay before his conversion and name change to Muhammad Ali; soul singer Sam Cooke; and NFL player Jim Brown. 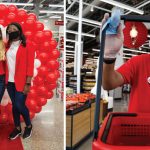 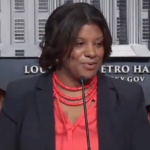