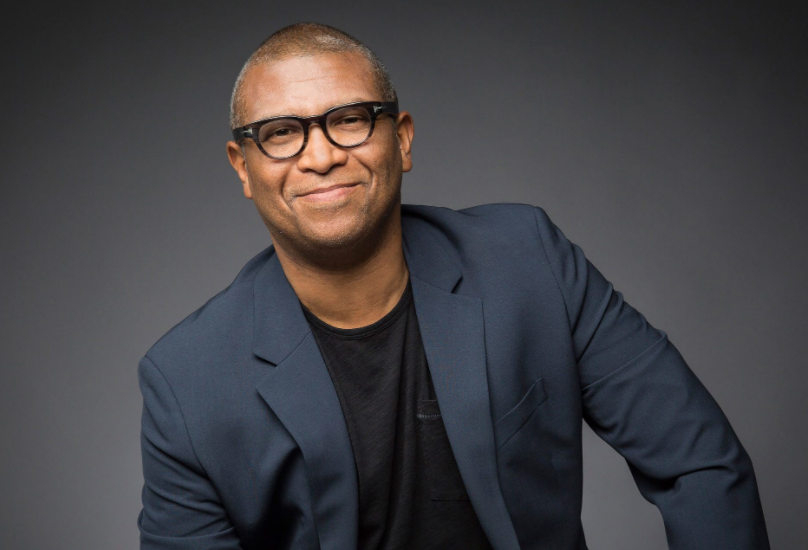 The 2020 Emmy award nominations were announced earlier this week with numerous Black actors and actresses earning coveted spots for the prestigious ceremony, making history in the process. Behind the scenes, there is also a lot of notable appointments with one of them being the first Black man to become an executive producer for the televised ceremony.

Variety reported that Reginald Hudlin will become the first Black person ever appointed as an executive producer of the Primetime Emmy Awards set to air in September. Hudlin will be working with Done+Dusted productions in addition to this year’s host, Jimmy Kimmel. He has previously earned an Emmy nomination for his work in producing the Oscars ceremony and has worked on numerous others like the NAACP Image Awards for close to a decade.

“I’m excited to collaborate with this outstanding team as we produce a show that celebrates the best of what we do and reflects this moment in history,” said Hudlin to Variety. There is still no confirmation if the show will be held completely virtual or where some in-person elements as the industry is still navigating around social distancing rules amid the COVID-19 pandemic.

“The world has been turned upside-down by a pandemic, but television has remained our steadfast friend through it all, and we want to come together to honor this friend of ours that informs, entertains and oftentimes uplifts us when we need it most,” Ian Stewart of Done+Dusted said in a statement to Variety. “How we accomplish that on Emmy night is a question we’re all grappling with, but any stumbling block can be a stepping stone, depending on how you use it.”

“Each year Done + Dusted has produced the Emmys, they’ve brought new ideas and a great collaborative spirit; and with the addition of Reggie Hudlin, it promises to be a truly exceptional night,” added Frank Scherma, Television Academy chairman and CEO tells Variety. “In this year of tremendous challenge, we look forward to the joint team innovating even more, delivering a reimagined Emmys to honor the exceptional television that has brought us together while we’ve had to remain apart.”