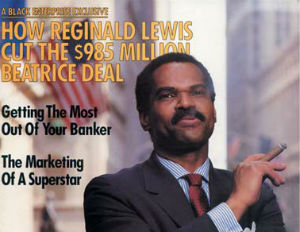 Editor-in-Chief Derek T. Dingle and Multimedia Editor-At-large Alfred A. Edmond Jr. were among the journalists who broke the story of the business milestone. 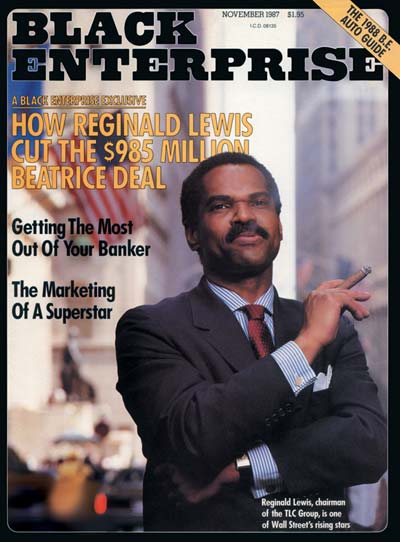