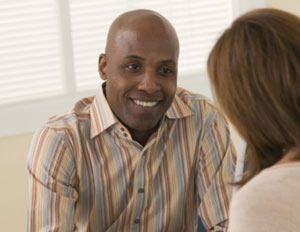 Relocation for job seekers was at a record low in 2010, according to new data released by the outplacement firm Challenger, Gray & Christmas Inc. Only 7.6% of job hunters relocated last year, down from 13.3% in 2009 and 11.6% in 2008. Reasons cited were heavily influenced by the slump in the housing market, where professionals had difficulty selling their homes in order to move and companies, who in previous years often offset such costs in an effort to recruit the best talent, were less inclined to take on those financial burdens.

“Continued weakness in the housing market is undoubtedly a leading factor behind the decline in relocation,â€ offered John A. Challenger, the organization’s CEO. “Job seekers who own a home–even if they are open to relocating for a new job–are basically stuck where they are if they are unable or unwilling to sell their homes without incurring a significant loss. In a strong job market, where talent is difficult to find, employers might be more willing to help offset some of the financial loss associated with relocation. However, at this early stage of recovery, companies are still in cost-containment mode.â€