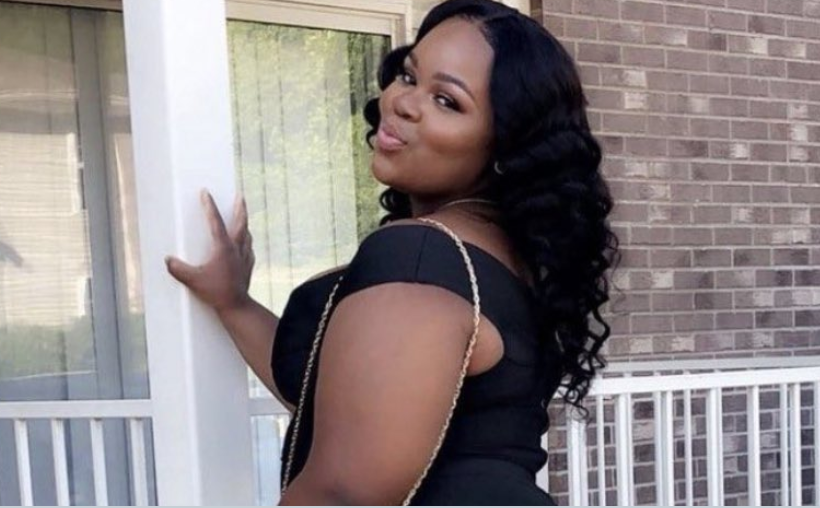 Although it’s been almost a year-and-a-half since Louisville cops tragically murdered Breonna Taylor during a botched drug raid, the people have not forgotten about her. The young woman’s death breathed new life into the Black Lives Matter Movement. Her passing also sparked political and social change, including Kentucky politicians passing legislation that limited no-knock warrants one year after her death.

Breonna would have celebrated her 28th birthday on June 5. Celebrities, politicians, friends and her family reflected on the day with well-wishes and memories.

Her cousin spoke of Breonna’s lasting legacy and the impact her life had on the world.

“I believe her legacy is going to be known for bringing the community together,” says Trina Curry, Taylor’s cousin. “A lot of people are saying her name. Even though she’s no longer here, she’s everywhere. And to me, that just means that she’s around me every day.”

Public figures, including Beyoncé, former First Lady Michelle Obama, Viola Davis and others, gave their respective tributes to Breonna on her birthday.

Thinking of you today, Breonna. 🖤

Happy Birthday, Breonna Taylor. Today, you would be 28 years old. We must never forget and continue to work towards a more just and equitable society where police are accountable for their actions, and we end police brutality.

Today would have been #BreonnaTaylor’s 28th birthday. Should should be alive to celebrate it. Our addiction to punishment and disregard for Black women means she is gone and no one is being held accountable for her killing. She deserved better, and so do we all. pic.twitter.com/AXlDStAADe

Today would have been #BreonnaTaylor’s 28th birthday.

Breonna was an EMT and a first responder. She was killed in March 2020 by Louisville police who broke into her home looking for someone else.

To date, the officers have not been charged. #JusticeForBreonna pic.twitter.com/HSOThn6pRO

An irreplaceable life cut too short. Today, #BreonnaTaylor would have been 28 years old. We will continue to say her name because she and everyone who loves her deserves justice.