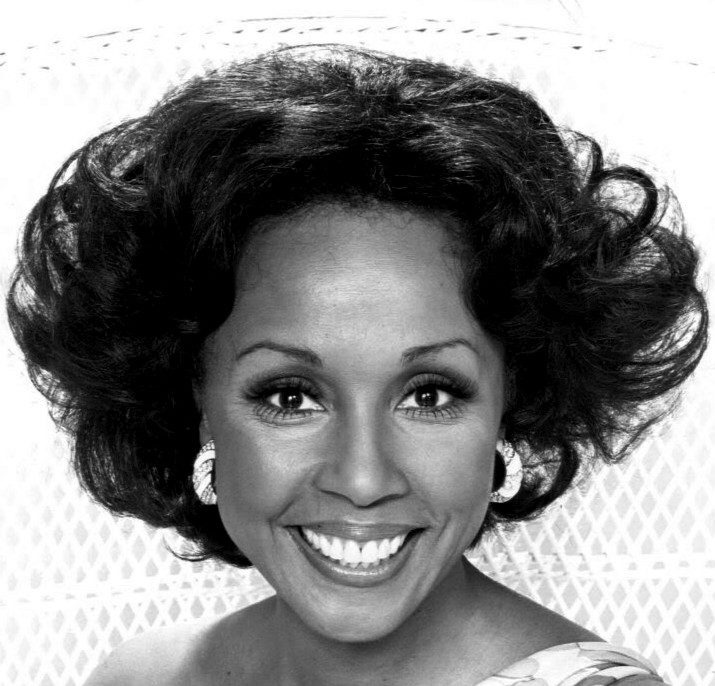 Diahann Carroll, a pioneering and Oscar-nominated actress who broke the color barrier in network television, died of cancer on Oct. 4 in Los Angeles. She was 84.

“Carroll was a consummate entertainer and beloved icon whose career spanned nearly seven decades,” she said in a statement, according to NBC News. “She paved the way for many and never allowed anyone to limit or define her.”

Born Carol Diahann Johnson in the Bronx, New York, Johnson was an actress, singer, and model perhaps best known for her role in Julia, the first TV series to star a black woman in a non-servant role. In the series, which ran from 1968 to 1971 on NBC, Johnson played a widowed mother described as confident and self-sufficient.

“There was nothing like this young successful mother on the air,” Carroll once told PBS. “And we thought that it might be a very good stepping stone.”

The groundbreaking role earned her the Golden Globe Award for Best Actress In A Television Series in 1969.

Prior to that, Johnson rose to stardom in performances in some of the earliest major studio films to feature black actresses, including a supporting role opposite Dorothy Dandridge in Carmen Jones in 1954 and Porgy and Bess, starring Sidney Poitier, in 1959. In 1962, Carroll became the first black woman to win the Tony Award for best actress for her role in the Broadway musical No Strings. She was also nominated for an Academy Award for Best Actress for the 1974 film Claudine. Later, she played a multi-racial diva in the primetime soap opera Dynasty throughout the 1980s.

Carroll was inducted into the Television Academy Hall of Fame in 2011 in honor of her career that included four Emmy nominations for work in ABC’s Grey’s Anatomy and NBC’s A Different World.

Following the announcement of her passing, a number of celebrities expressed their sympathy on Twitter while honoring her legacy, including President Bill Clinton, filmmaker Ava DuVernay, actress Debbie Allen, and many more.

Diahann Carroll was a gifted artist and activist whose trailblazing legacy will live on. https://t.co/VGkMRmYrMQ

Diahann Carroll walked this earth for 84 years and broke ground with every footstep. An icon. One of the all-time greats. She blazed trails through dense forests and elegantly left diamonds along the path for the rest of us to follow. Extraordinary life. Thank you, Ms. Carroll. pic.twitter.com/YXjh7d3LWU

Saddened to hear of the passing of the great actress, #DiahannCarroll. I grew up a big fan of hers. When I met her later in life, I was so impressed with her intellect and sensitivity. I was so honored when she did my tv show. May she rest in power. pic.twitter.com/w7SSvBXYwG

Diahann Carroll you taught us so much. We are stronger, more beautiful and risk takers because of you. We will forever sing your praises and speak your name. Love Love Love, Debbie pic.twitter.com/1LBUUa2Ql3

This one cuts deeply. My mom & Ms Diahann were friends since they were 14. She was a pioneer on so many levels. She made me believe I could be on television! I loved & cherished and idolized her like a daughter….
RIP Diahann Carroll thank you for the gift of your life pic.twitter.com/StN2c5vGDN

Johnson, who was married four times, is survived by her daughter, Kay, and two grandchildren.