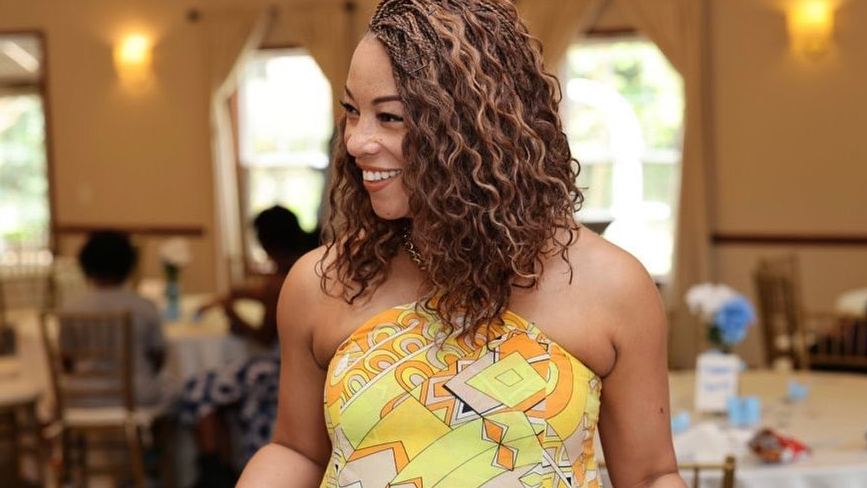 A reality TV star has just given birth to a baby boy, the first one in her large family.

According to Entertainment Tonight, one of the real estate agents who appear on Selling Tampa, Rena Frazier, gave birth to her fifth child earlier this month on June 10. This is the 43-year-old’s first son as she already has four daughters, three with her husband Anddrikk Frazier. They named the boy, Aero Jaden Frazier. Aja, Alivia and Aryn are the three daughters while another daughter, Ariana, she had prior to their relationship.

The real estate agent had previously announced earlier this year that she was expecting her fifth and final child.

“Making room for our fifth (and final 😅) addition to the bunch ❤️👶🏽We are overjoyed to be welcoming a baby boy in June. This pregnancy has been different in so many ways. Thank you to @parents @kindredbyparents and @kellyglassthejournalist for telling my story from being the teenage mother of an infant in college to juggling a full house and career with one on the way. You can read the story in the link in my bio and on my stories.
(The photo is missing our oldest, Ariana)”

In February, Frazier told Parents that her oldest daughter, Ariana, was expecting a child at around the same time as she is.

“It’s a beautiful shared experience. We kind of are going through the same thing, except she’s younger than I am, so she’s having a little bit of a different experience,” Frazier says. “But we talk all the time.” Her daughter is also expecting a boy.