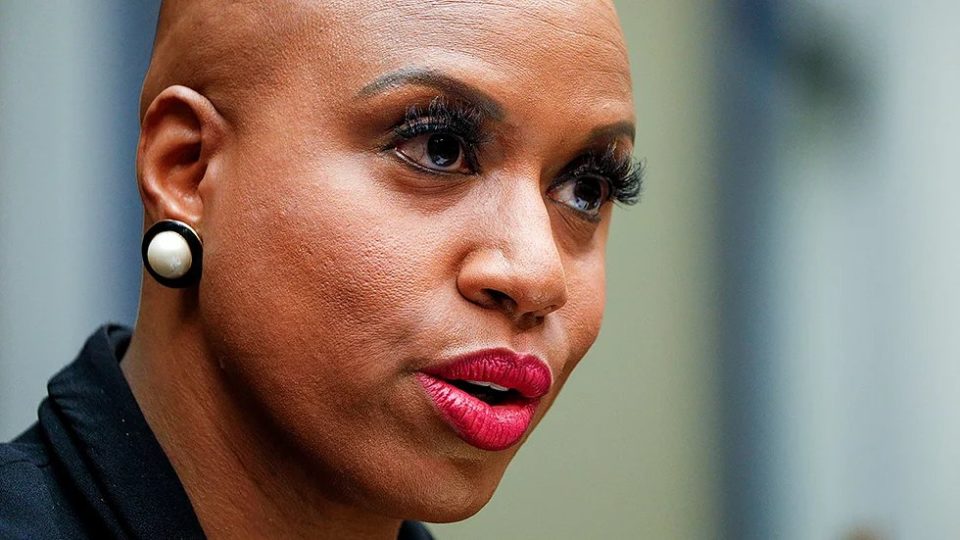 U.S. Rep. Ayanna Pressley has teamed up with Sen. Elizabeth Warren and Massachusetts Attorney General Maura Healey to call on President Joe Biden to use his power as commander-in-chief to erase upwards of $50,000 of federal student loan debt.

According to Pressley, Biden has the authority to cancel student loan debt under the Higher Education Act, NBC Boston reports. If the bold move was made, Pressley says it would help address the racial wealth gap that continues to disproportionately affect Black and brown student loan borrowers.

“We’re all here to call on President Biden to do right by the movement that elected him and to use his executive authority to cancel $50,000 in federal student loan debt,” Pressley said at a press conference. She went on to note the country’s history of racial inequality that led to more Black and brown students needing to rely on student loans to fund their way through college.

“If President Biden is serious about closing the racial wealth gap, if President Biden seeks to build back better, then he must use his executive authority to issue broad-based, across-the-board student debt cancellation,” she said.

Warren went on to note that canceling $50,000 in debt would help close the wealth gap between Black and white borrowers. “Our economy would do better if all of the people who have student loan debt were able to get out and start their small businesses, able to buy homes, able to take jobs in public service,” Warren said. “If we’re going to take the position that if I didn’t already get it in the past, you can’t get it now, we’ll never build anything. We wouldn’t have started Social Security. We wouldn’t have started Medicare.”

In January, the Biden administration announced that federal student loan payments would remain suspended with interest rates set at 0% through at least Sept. 30, 2021,