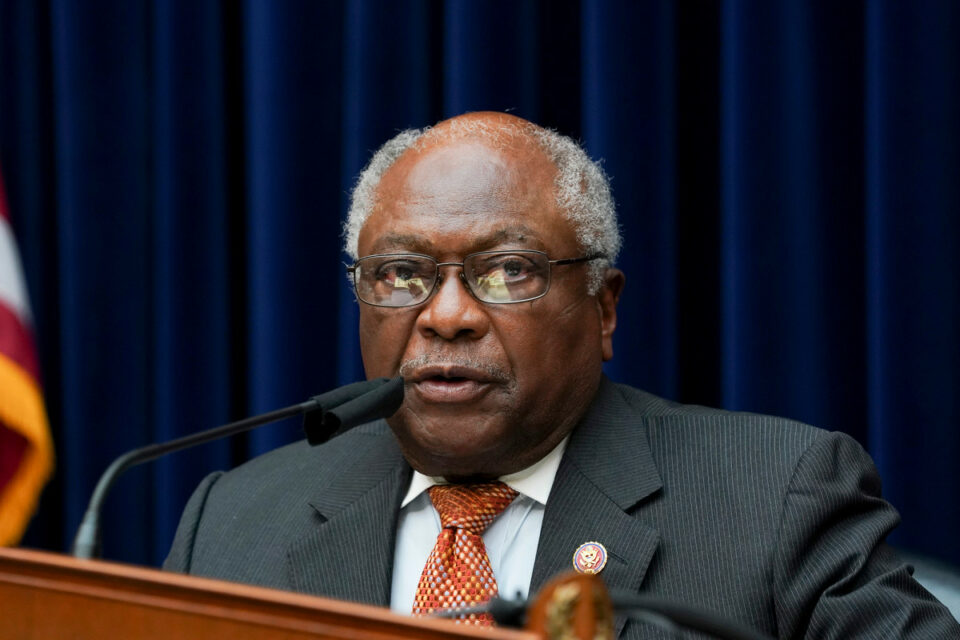 U.S. Representative James Clyburn (D-S.C.) said he pressed President Joe Biden about nominating a Black woman to the Supreme Court before he gave his endorsement.

Clyburn confirmed reports that he pressed Biden in advance of the Democratic Primary debate last February on Bloomberg TV’s Balance of Power. At the end of the debate, Biden expressed his desire to name the High Court’s first Black female justice.

Clyburn, who has three daughters, told Balance of Power host David Westin that he couldn’t bring himself to endorse Biden until he found out Biden’s feelings on nominating a Black woman if a spot opens.

“I have three daughters,” said Clyburn. “I think I would be less than a good dad if I did not say to the president-to-be, this is an issue that is simmering in the African-American community that Black women think they have as much right to sit on the Supreme Court as any other women, and up to that point none had been considered.”

According to the new book Peril, written by journalists Bob Woodward and Robert Costa, Clyburn wouldn’t give Biden his endorsement until he committed to nominating a Black woman. The book also says that during a break in the South Carolina debate Clyburn pushed Biden to make his intentions clear, which he did.

The debate carried Biden to a primary win in the state, which jump-started his run to the White House and the defeat of former President Donald Trump.

Liberal advocates have been pushing Justice Stephen Breyer 83, to retire so Biden can fill his vacancy. Breyer has not decided whether he would retire, adding his health would be the primary consideration in that decision.

Despite Trump serving just one term, he was able to put three conservative judges on the bench, Neil Gorsuch, Brett Kavanaugh and Amy Coney Barrett.