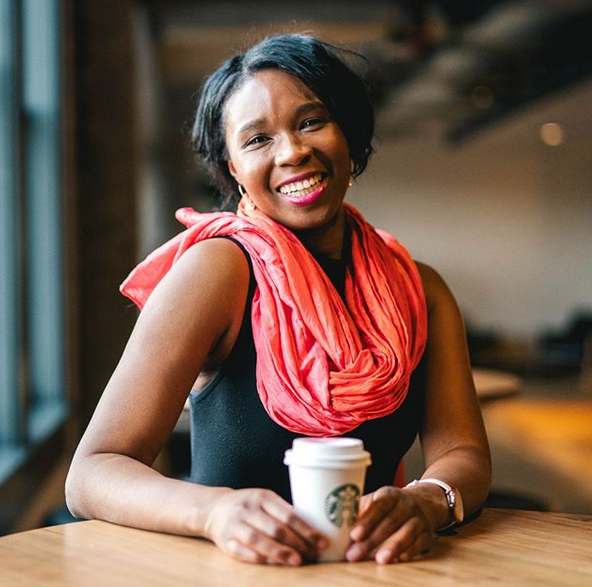 Starbucks has another controversy on its hands.

The famous coffee chain has already dealt with accusations of pay gap issues between its black and white employees. A new study from Unite Here has revealed that black employees at Starbucks airport locations are paid less than their white counterparts. Across the country, the median wage for black baristas is $1.85 less than that of white baristas, according to the analysis, but the gap widens when it comes to its airport locations.

At the chain’s location in George Bush Intercontinental Airport in Houston, for example, the median wage for black baristas is $2.84 less than their white counterparts. When the advocacy group surveyed over 140 stores in 27 airports, they found that black baristas earned a median wage of $11.15 an hour on average at the chain’s airport locations compared to Latinx barista earning $12.67 an hour and white baristas earning $13 an hour. According to the Boston Globe, this discrepancy has caused economic hardships for many employees with nearly a third of their airport workers stating that they had trouble paying their rent.

This news comes after the fallout from the company’s last scandal, leading it to close over 8,000 locations for racial bias training in 2018 after the unlawful arrest of two black men at a Philadelphia location. The company often markets itself as a progressive company that enforces policies such as trans health benefits and 100% pay equity across all employees that work for their stores. Airport Starbucks locations, however, are operated independently by airport food service company HMSHost which had an exclusive partnership with the chain until earlier this year.

HMSHost has responded to the report, calling the allegations “completely untrue” and an effort to “[exert] pressure and [gain] leverage” from the union. Starbucks has yet to respond to any request for comments.