Report: Black Women Among Those Hardest Hit By Housing Insecurity Amid COVID-19 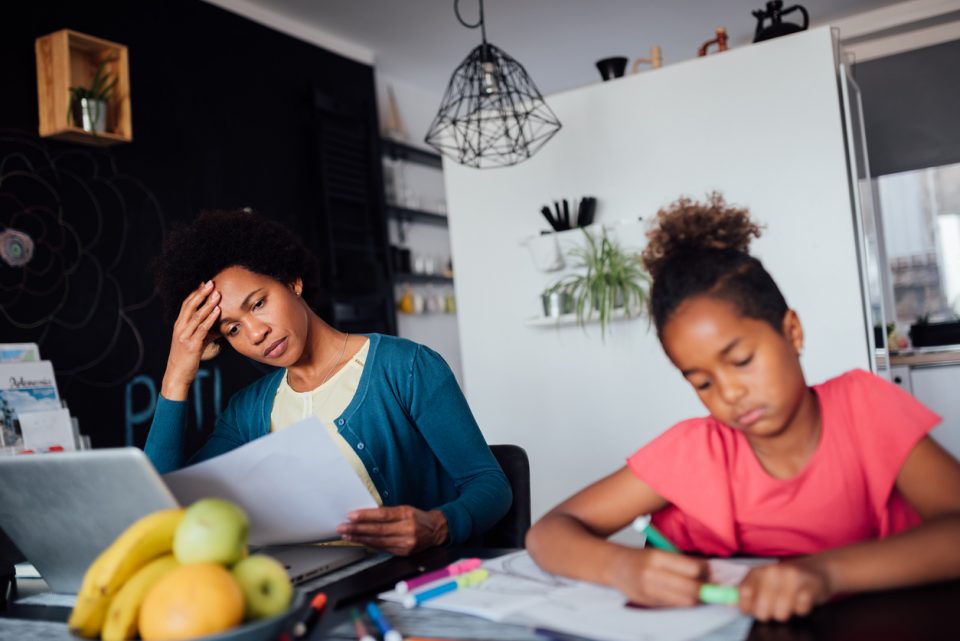 When it comes to housing, Black women face greater burdens with those costs than other groups due to COVID-19, a new report shows.

The finding comes as women in general now are more likely than men to be renters, unemployed, and caregivers as the pandemic lingers on, boosting the likelihood of them being overloaded financially on housing costs. The Zillow analysis disclosed some startling findings tied to women.

More stunningly, 27% of both Black and Latinx female renter households spend over 50% of their income on housing. Any income loss, even short-term,  creates larger risk of housing insecurity for these renters.

Part of the problem for Black women is they fall in categories where women are feeling the pandemic blow more so than men. In what is called “she-cession,” the analysis proclaims women face disproportionate housing impacts due to unemployment, housing tenure, and childcare.

Given women are more likely than men to work in the industries hardest hit by the pandemic, rising unemployment is impacting them much more severely. “In May 2020, arguably the peak of pandemic-related job losses and business activity freezes thus far, the year-over-year change in unemployment claims for women was 1.368%, tenfold higher than the count for men over a decade ago,” the report claims.

Further, the analysis revealed four times as many women as men left the workforce in September 2020 alone. That means nearly 865,000 women or 80% of all workers who dropped out of the labor force at the time.  Unemployment and underemployment have strained women-led households’ ability to afford housing. According to the release from Zillow, a survey from the Harris Poll found women more likely to report they would be unable to make the current month’s rent or mortgage payment if their household lost a main source of income.

Further, mothers of school-age children are reportedly taking longer to regain jobs, as many childcare centers are still closed and schools turn to virtual learning models. Some 22 % of working moms versus nearly 8% of working fathers were more likely than to cite child care as the main reason they were out of work, based on a Zillow analysis of the U.S. Census Bureau’s Household Pulse survey.

Reports suggest that the double hit of being more likely to work in industries affected by layoffs, and being the main caretaker of children will affect women’s labor force participation and earnings trajectories for decades to come.

So, what can be done to help reverse the housing dilemma for women?

In addition, Zillow claims the boost could be bigger for women, though, for two reasons: First, more women than men are receiving unemployment benefits. Second, women are jobless to run a household. Zillow proffers a few solutions, namely rental aid; short-term rental payment assistance may be needed to help women keep housing. It adds that longer-term solutions could include increased voucher availability and more affordable price points.