Report: Investigation at Federal Prisons Unveils Workers are Committing Some of the Crimes 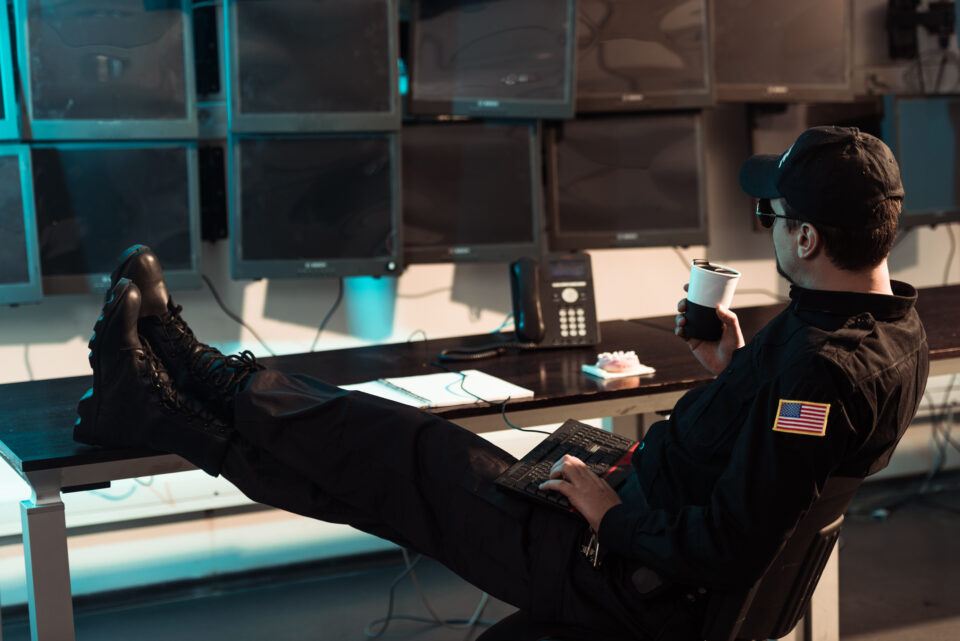 An investigation conducted by The Associated Press has found that employees within the Federal Bureau of Prisons are turning a blind eye to corruption amongst the workers.

Based on the report, since 2019, there have been more than 100 federal prison workers who have been arrested, convicted, or sentenced for crimes. Some of the violations include a warden indicted for sexual abuse, an associate warden charged with murder, several prison guards who were taking cash to smuggle drugs and weapons, and supervisors being caught stealing property such as tires and tractors.

In recent years, about 67% of the criminal cases against Justice Department staff have involved federal prison workers, who make up less than one-third of the department’s workforce. Twenty-eight out of the 41 arrests in just this year alone were of BOP employees or contractors. In comparison, the FBI (Federal Bureau of Investigation) only had five. The (DEA) Drug Enforcement Administration and the (ATF) Bureau of Alcohol, Tobacco, Firearms, and Explosives each only had two.

In a written statement to the Associated Press, the Justice Department said it “will not tolerate staff misconduct, particularly criminal misconduct.” They said it is “committed to holding accountable any employee who abuses a position of trust, which we have demonstrated through federal criminal prosecutions and other means.”

Some 20% of the BOP cases tracked by the Associated Press involved crimes of a sexual nature, second only to cases that involved smuggled contraband. Any and all sexual activity between a prison worker and an inmate is illegal. In the most extreme cases from the investigation, inmates stated they were coerced through fear, intimidation, and threats of violence from federal workers.

In several interviews with the Associated Press, more than a dozen bureau staff members raised concerns about the agency’s disciplinary system. They felt that it has led to an outsized focus on alleged misconduct by rank-and-file employees and allegations of misconduct made against senior executives and wardens are not looked at as seriously as they should be and easily brushed aside.

“The main concern with the Bureau of Prisons is that wardens at each institution, they decide if there’s going to be any disciplinary investigation or not,” said Susan Canales, vice president of the union at FCI Dublin. “Basically, you’re putting the fox in charge of the henhouse.”