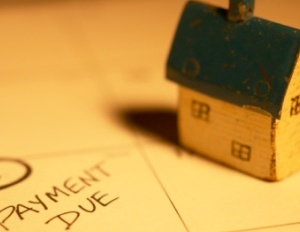 If you’re late on your auto loan payment, you have some company. According to a report by Experian Automotive entitled State of the Automotive Finance Market, total automotive loan balances outstanding hit $839.1 billion, up 11.7% from last year.

What’s more, total loan balances that were late 60 days went up by $859 million since the second quarter of 2013. Loan payments that were late 30 days increased by $2.8 billion from last year.