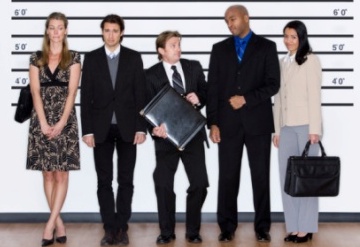 According to research conducted by the Associated Press-NORC Center for Public Affairs Research, three out of five African-Americans in the U.S. have either been mistreated by police officers personally or have a family member who has had an unfair experience with law enforcement. Survey respondents cited race as the reason for their treatment.

More findings from the survey indicate the following:

‘Read Where You Are’ Campaign Encourages Young People to Enjoy Reading