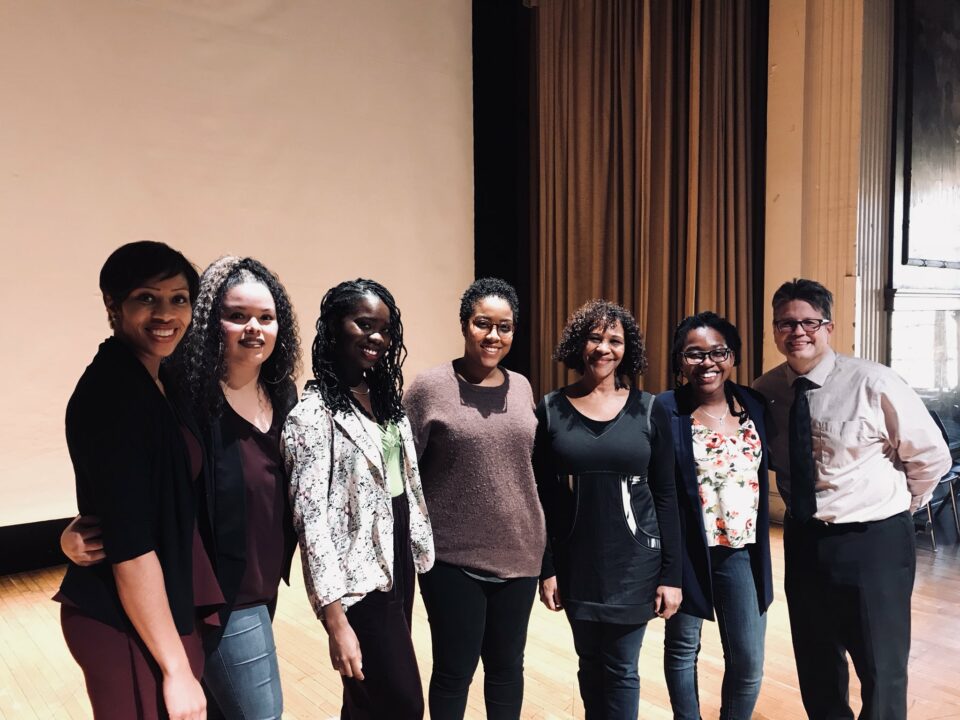 A study found Black women will have to work until they're 83 to earn the same amount as white men do at 60. (Image: Twitter/@jarvistdsb)

The gender wage gap affects women of all races, but it affects Black women the most. Currently Black female workers are paid $0.63 cents for every dollar a White man makes. That amounts to a difference of more than $2,000 a month and $964,400 over 40 years.

Basically, a Black woman has to work until the age of 83 to earn what a White man does by 60. Many Black female workers believe more awareness needs to be brought to the wage gap.

“I don’t think it’s talked about as much as it should be,” Tiffany Williams, a business and marketing strategist, told AfroTech. “The wage gap is so prominent because there’s a lack of understanding on ways you should negotiate your salary as well as there’s still a lack in employee and training support to help enhance employees’ work style.”

At the beginning of 2020, women were thriving in the job market as Black females were among the fastest growing group of entrepreneurs. However, the coronavirus pandemic sent more than 20 million Americans into unemployment and Black women were among the first to be let go in many positions.

The pandemic is still preventing many Black women from reentering the workforce. Many parents are still avoiding childcare facilities and keeping their kids at home and women, especially Black working mothers, are now bearing the brunt of the childcare responsibilities instead of working

According to the NWLC in order to close the wage gap, employers will need to begin investing in more minority female employees. Additionally, the government may need to step in by improving equal pay laws and health insurance, expanding the affordability of childcare, increasing the minimum wage and women’s wages in low paying jobs.

“These far-reaching effects of the COVID-19 crisis threaten to reverberate for years to come and exacerbate pre-existing racial and gender wage gaps. Black women need a recovery that centers them and their needs. They need action that closes the wage gap,” the report states.