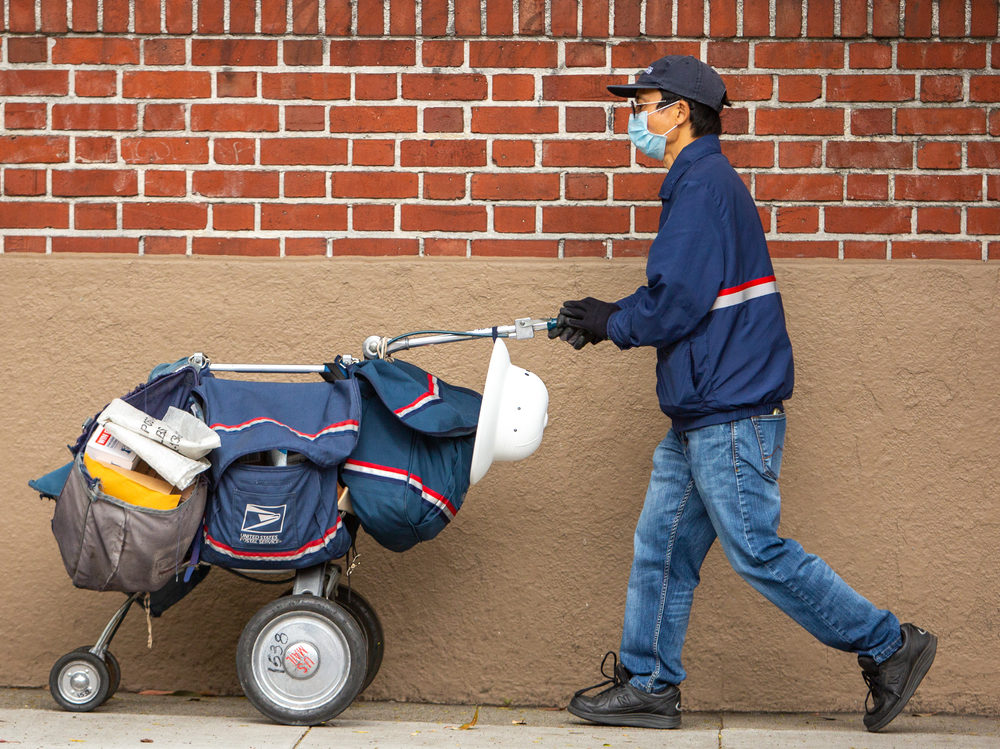 New research by the Union of Concerned Scientists (UCS) shows consumer complaints with the United States Postal Service (USPS) mail delivery have increased this year, particularly in communities of color.

UCS researchers obtained data on USPS inquiries and complaints through a Freedom of Information Act request. Focusing on complaints related to postal customers who have not received mail for more than two days, researchers found a sharp increase in complaints starting in mid-March, reaching an unusually high level that has continued through the summer and into the fall.

“US Postal Service employees are doing their best in a difficult situation, but the data suggest that more people are having trouble getting their mail in a timely manner, and that these problems are disproportionately hurting communities of color,” Casey Kalman, a researcher at the Center for Science and Democracy at UCS and co-author of the new analysis, said in a statement.

The data also showed in February the USPS received roughly 40,000 complaints about customers not receiving mail for more than two days. That number jumped to more than 80,000 in April and has not dropped below 60,000 since. The data also stated between April and July, Washington D.C. saw the highest number of complaints at 2.8 complaints per 1,000 people. Nevada and Louisiana were tied for second at roughly 1.2 inquiries per 1,000 people.

In addition to the complaints increasing, signs are showing that the delays are disproportionately impacting communities of color. Researchers looked at zip codes in which minorities make up 45% of the population and discovered 50% more complaints to the USPS about not receiving mail have been filed in these areas.

“The US Postal Service has been undermined for years, and we’re seeing the result now,” said Taryn MacKinney, co-author of the new analysis and a researcher at the Center for Science and Democracy at UCS. “People rely on the US Postal Service to pay their bills, get medications, and participate in the election, and more people than ever are choosing to vote by mail this year. The federal government needs to be investing now to make sure the Postal Service is working for everyone.”

The NAACP and more than 20 states are currently suing the USPS and Postmaster General Louis DeJoy claiming DeJoy has impeded the timely distribution of mail, implemented crippling policies on postal workers, and sabotaged the USPS in a blatant attempt to disenfranchise voters of color who are already more harshly impacted by the coronavirus and require alternative methods to in-person voting to protect their health and safety.

“As the country faces an uphill battle against COVID-19 and systemic racism, we’re witnessing a significant onslaught against our postal system at a time when prompt mail delivery matters more than ever, especially for voters of color,” Derrick Johnson, president and CEO of the NAACP said in August. “This willful and blatant attempt to obstruct the mail system amidst a pandemic and on the precipice of a pivotal election is a direct threat to the people of this nation’s right to vote in a  fair and free election.”