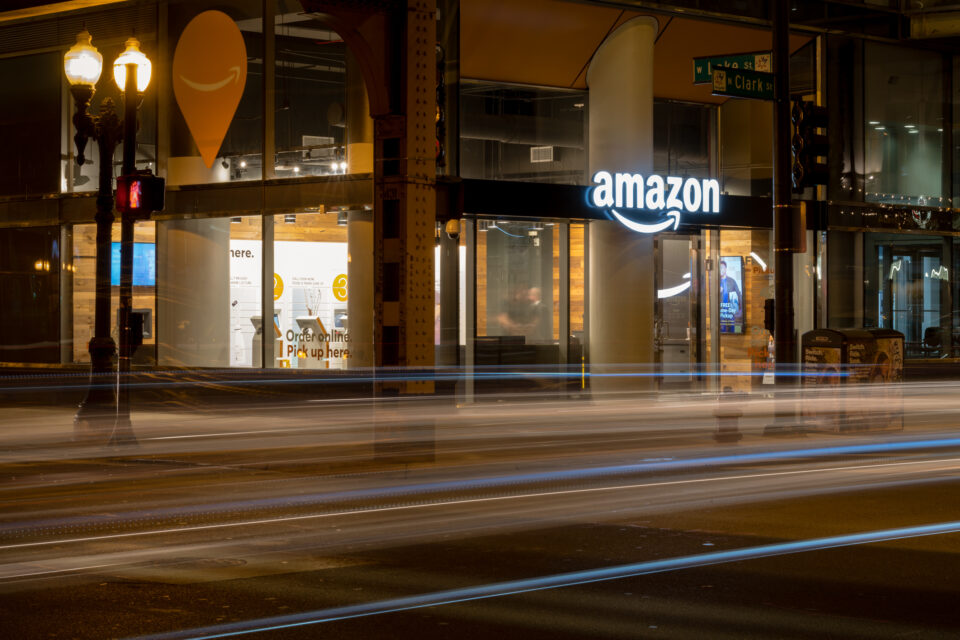 A new report from Wired and Reveal claims Amazon’s internal security is so lax that low-level employees could spy on the shopping habits of celebrities.

According to Business Insider, an anonymous Amazon service representative told Wired he saw co-workers search the shopping history of musician Kanye West and several unnamed stars of Marvel’s Avengers movies. Others at the retail giant told Wired they saw co-workers use their access to snoop on purchases made by their ex-partners.

“Everybody, everybody did it,” a former customer service manager told Wired.

The report was based on interviews with former Amazon employees and memos and internal documents from 2015 to 2018. Gary Gagnon, the vice president of Amazon’s information security team in 2017, told Wired that when he arrived, Amazon’s security systems were “shocking.”

“It was all put together with tape and bubblegum,” Gagnon told Wired.

An Amazon representative refuted the report and its accusations in a statement to Business Insider.

“The company has invested and continues to invest in technology tools and procedures that limit access to only the data that is critical to complete a particular assignment,” the spokesperson said.

“We have strict policies around appropriate access to customer data and require all Customer Service representatives to complete training and certify compliance with those policies. We investigate any complaints of violations and take appropriate action. We strongly reject the notion that abuse of these privileges is ‘common.'”

Amazon added that it has invested billions of dollars to build systems to keep data secure and will continue to do so.

Amazon isn’t the only tech company that has had employees spying on its users. Last year, Uber employees told Bloomberg its security team was accessing celebrity accounts, including one belonging to Beyoncé.