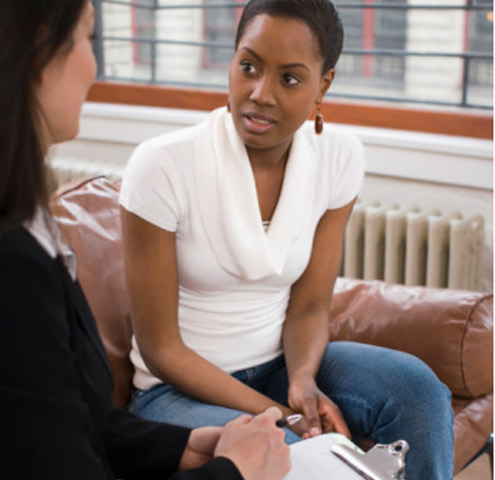 The spread of COVID-19, or the novel coronavirus, pandemic has been detrimental to small businesses around the country. Black-owned small businesses have taken the hardest hit due to longstanding racial disparities and lack of resources. Now new studies are showing that Black-owned businesses are shutting down at higher rates than their white counterparts.

One reason behind this trend is many businesses owned by Blacks and immigrants are rooted in industries that are deemed “non-essential,” which forced storefronts to close for a few months during quarantine. In fact, 66% of Black entrepreneurs run businesses in essential industries compared to the national average of 76%.

“The negative early-stage impacts on minority- and immigrant-owned businesses, if prolonged, may be problematic for broader racial inequality because of the importance of minority businesses for local job creation, economic advancement, and longer-term wealth inequality,” said economist Robert Fairlie of the University of California at Santa Cruz, in an interview with Bloomberg. The study also found that in April 41% of Black business owners shut their doors either permanently or temporarily. Despite the states going forward in their reopening process, Black businesses are still suffering at staggering rates.

“If a more complete rebound does not happen soon, the long-term economic consequences could be severe,” Fairlie told The Washington Post. “Many minority business owners will not have the resources to weather prolonged closures, reduced demand from health concerns, and a more comprehensive recession.”