Republican Attorney in Florida Being Investigated for Election Fraud 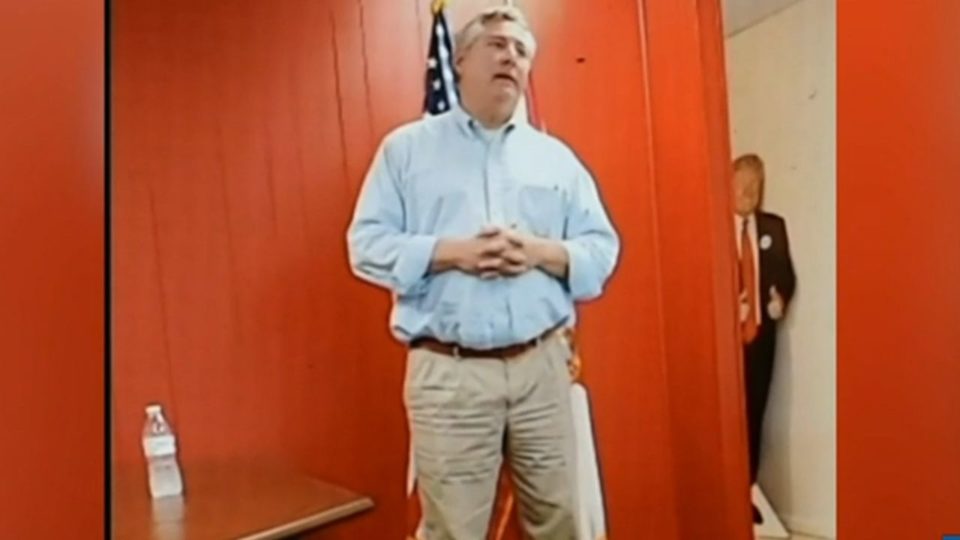 With all the talk about election fraud from the outgoing president of the United States, Donald Trump, it turns out that he was actually correct in his accusations. According to WSB-TV,  a Republican voter was caught on video telling other Republican voters in Florida to go to the state of Georgia to commit election fraud by registering at his brother’s address in Georgia.

The Republican, Bill Price, who is an attorney, was speaking to members of the Bay County GOP on Nov. 7 in Florida. The now-deleted Facebook Live video shows him giving exact instructions on how to go to Georgia to register to vote in the January Senate runoff.

Georgia Secretary of State Brad Raffensperger, who is a Republican, has confirmed that the video is being investigated.

“Make no mistake, individuals who attempt to undermine the integrity of Georgia’s elections will be investigated and prosecuted to the fullest extent of the law,” said Raffensperger. “Those who move to Georgia just to vote in the Senate runoffs with no intention of staying are committing a felony that is punishable with jail time and hefty fines. They will be found, they will be investigated, and they will be punished.”

The New York Post reported that the video showed Price telling members of Florida’s Bay County Republican Party to temporarily change their addresses to Georgia so that they can vote for the GOP Senate candidates on Jan 5.

“We absolutely have to hold the Senate and we have to start fighting back, and we have to do whatever it takes,” Price said in the since-deleted Facebook Live video.

“And if that means changing your address for the next two months, so be it,” he said, before stating: “I’m doing that. I’m moving to Georgia and I’m gonna fight and I want you all to fight with me.”