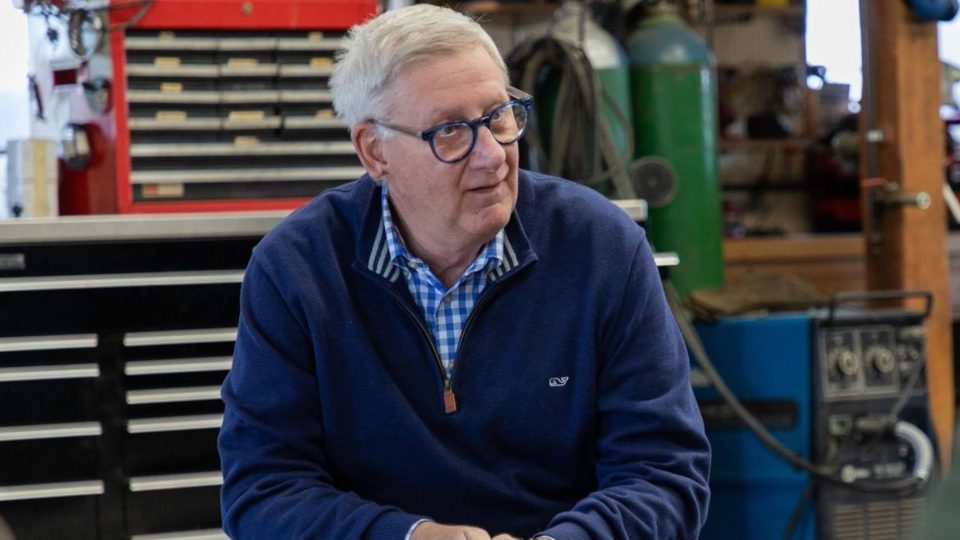 With the Electoral College solidifying President-elect Joe Biden‘s victory of the 2020 Presidential Election, a Republican politician has decided to leave the Grand Ole Party (GOP).

According to CNN,  Republican Rep. Paul Mitchell of Michigan has left the Republican party because he was fed up with the antics of the outgoing President of the United States, Donald Trump, who continues to try to overturn the current election results.

In this letter, Mitchell wrote:
“As you well know, my voting record in Congress over the past two terms has been in line with President Trump and the administration’s policies more than 95 percent of the time. Further, I voted for President Trump in the 2020 General Election despite some reservations about four more years under his leadership. I felt that many policies achieved during the Trump administration had been positive for our nation, whereas the policies espoused by the Democratic Party were too radical and did not reflect my principles.”
In another section of his letter, he states that Trump and his attorneys haven’t provided substantial proof of any fraud.
“I agree that there have been some disconcerting aspects to this election. With more than 155 million people voting, both administrative errors and even some fraudulent voting likely occurred. Steps must be taken, by each state, to audit election results, validate ballots and process and report findings to ensure that every legal vote counts. Michigan clearly needs to do that, not just Wayne County. However, the president and his legal team have failed to provide substantive evidence of fraud or administrative failure on a scale large enough to impact the outcome of the election.”
He also took to Twitter to share his full letter.

Today I am disaffiliating from the Republican Party.

See my letter below: pic.twitter.com/76IxC4FMvJ

Courts have heard the “evidence” provided of “fraud” and found it unsubstantiated numerous times. Continuing this circus is just …so damaging … so unproductive … so narcissistic…what about our country? https://t.co/QsA1hLJ2iq