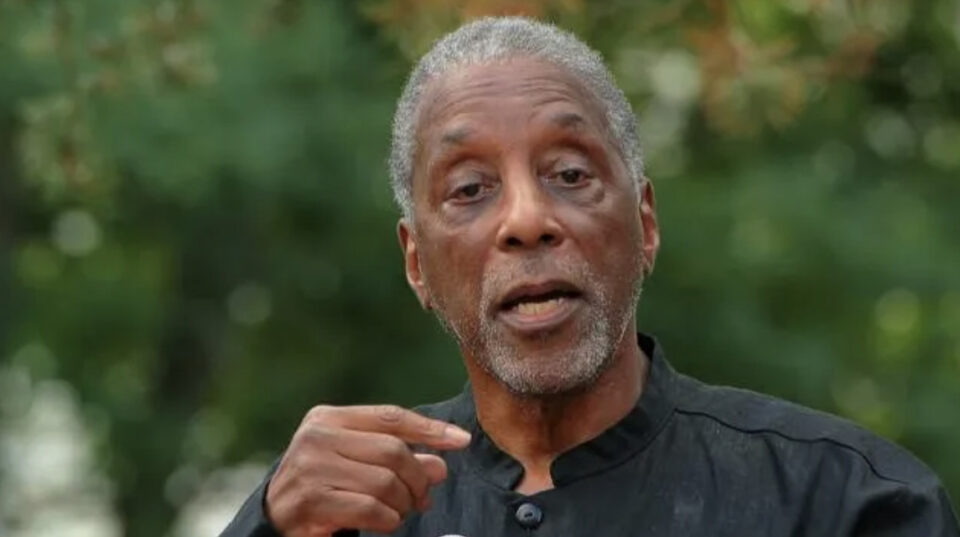 The news was reported in Diverse Issues of Higher Education. A cause of death wasn’t given.

In 1969, Turner and his wife, Janice Turner, moved to Ithaca, New York. He was celebrated for initiating the term “Africana Studies” and serving as the founding director of the Africana Studies and Research Center at Cornell University. The professor was entrusted to head the research center following protests by Black students who demanded academic programs and funding for African American studies during that same year.

“At that moment, many took off school, left, and put their own ambitions on hold because of their commitment to the larger issue of human rights for black people, to continue the unfinished process of the civil war.”

“We had to begin the process of changing that environment,” James continued. “People would say, ‘There is no Black culture, there is no Black literature,’ so how will you teach a course on it?” That argument, James Turner told Ithaca.com, was nonsense—nobody was teaching it.

Turner was a founding member of TransAfrica, an African American lobbying organization, and national organizer of the Southern Africa Liberation Support Committee, which worked to adopt sanctions against apartheid South Africa.

His was a Schomburg Research Fellow at the Schomburg Center for Research in Black Culture. He researched the political philosophy of Malcolm X which was implemented on the multi-award-winning PBS series, Eyes on the Prize.

Scholars and students have paid tribute to Turner via social media.

The news seems to be out… so, yes, it’s true. Dr. James Turner, one of the founders of Africana Studies, has gone to be with the ancestors. To me, he was a mentor, father, comrade, friend, and my moral compass

I am completely shattered… pic.twitter.com/GpM1PEy0nh

Rest in Power Dr. James Turner founding director of the Africana Research Center at Cornell. Thank you for loving, mentoring and inspiring so many. We will carry on the tradition of principled struggle. A great and mighty tree has fallen. May the Ancestors welcome him. pic.twitter.com/t6utTcvTZZ