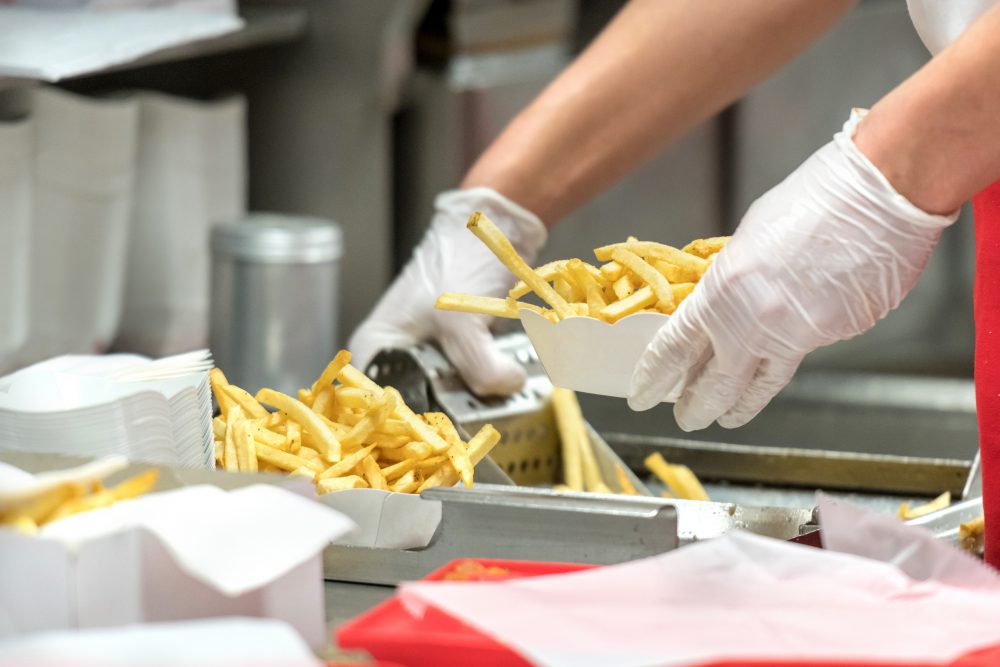 What once included six African American CEOs in the public restaurant industry has now become zero as leaders work to diversify their executive boards.

Former Jamba Juice Chairman, President, and CEO James D. White expressed his disappointment in the steady decline of Black restaurant executives. “It would have been something for all of us to be proud of,” White told USA Today about being one of six Black restaurant CEOs in 2014. “But there were six. And now there’s zero.”

Despite people of color making up the majority of hourly employees in the restaurant industry, white people hold 83% of executive and 85% of board members positions, a 2014 report co-sponsored by the Multicultural Foodservice & Hospitality Alliance (MFHA) found. But after the foodservice sector suffered terribly during the COVID-19 pandemic, and the nation expressed its outrage over the police killing of George Floyd, advocates and industry leaders are calling for more diversity within the industry’s executive boards.

“It’s a great opportunity to create a better industry that’s more inclusive, that creates more opportunities for people at every level,” said Lilly Jan, a food and beverage management professor at Cornell’s School of Hotel Administration.

As fast-food chains like McDonald’s, Pizza Hut, and Taco Bell begin steps to diversify their executive boards, others are calling for more public restaurants to follow suit.

“This is not a one-year exercise. They need a five-year plan because they have to build a pipeline to train and recruit,” said Steven Davis, the former chairman and CEO of Bob Evans Farms, who is Black. “They’re going to have to roll up their sleeves and do the work.”

Among the disparities are women being 52% of hourly restaurant workers while only making up just 29% of restaurant general managers, the MFHA found. Additionally, 31% of corporate directors are female, 23% of executives are women, and hold 17% of seats on company boards.

May 2020 data from the Bureau of Labor Statistics found that restaurant workers make an average annual salary of $24,540, while food service managers earn $57,820 and top executives make a yearly salary of $85,830.

“It’s just a closed system,” says White. “It’s who I know and who I’m comfortable with. So whether conscious or unconscious, the ultimate result is a less diverse leadership in the restaurant space.”

Now companies like McDonald’s and Yum! Brands, which includes KFC, Taco Bell and Pizza Hut, are spearheading initiatives to bring more women and people of color onto their executive boards.

“We will accept nothing less than real, measurable progress in our efforts to lead with empathy, treat people with dignity and respect, and seek out diverse points of view to drive better decision-making,” said Chris Kempczinski, McDonald’s president and CEO.

“We’re stronger when we have diverse people, voices and ideas at the table,” James Fripp, Yum! Brands chief equity and inclusion officer said in a statement.

Only time will tell if these popular fast-food chains stay true to their promises.