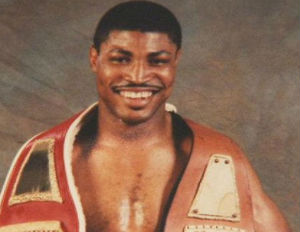 Retired boxer Tony Martin was fatally shot after an altercation with a visitor at one of his properties in Philadelphia, according to family members.

Authorities said that Martin, 52, a former welterweight, was shot during an argument. His niece said the verbal dispute was with a visitor of one of his tenants. The gunman has not come forward.