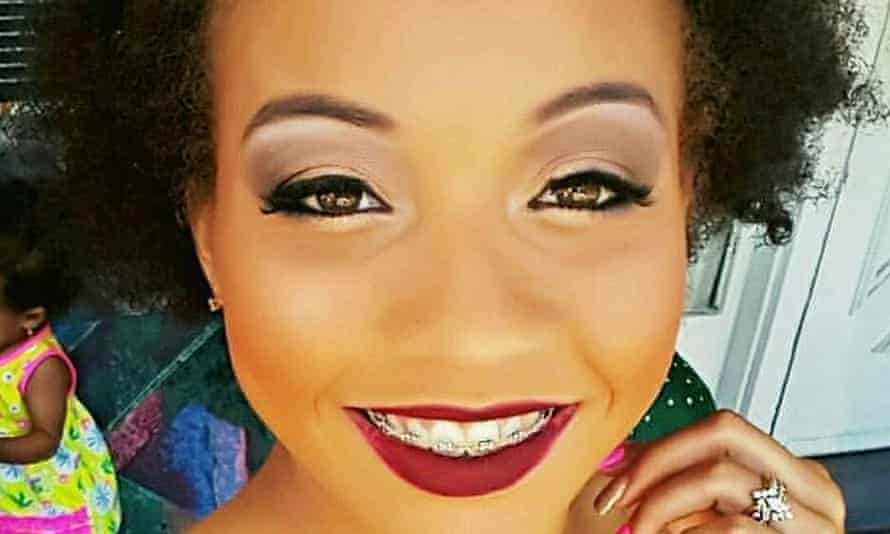 A police officer shot and killed Korryn Gaines and injured her 5-year-old son back in 2016. Though the family won a $38 million jury verdict, it was taken away by a judge its wants to be recused from the case.

Baltimore County Cpl. Royce Ruby testified and admitted to killing Gaines, 23, in her Randallstown home after firing a fatal shot through the wall that left her then 5-year-old son, Kodi badly injured, The Baltimore Sun reported.

Gaines’ mother, Rhanda Dormeus, has spent the last five years fighting for justice after the family was awarded a large settlement that was overturned by Baltimore County Circuit Court Judge Mickey Norman, a former state trooper.

Norman threw out the verdict after finding that Ruby was entitled to qualified immunity, protecting him from civil liability when carrying out his duties. But in July 2020, judges released an opinion where they found the lower court abused its discretion in awarding Gaines’ family and her son Kodi the settlement.

On Wednesday, Dormeus appeared in court with the support of Rev. Al Sharpton and her attorneys to request that Norman be removed from the case due to alleged bias. Norman justified Ruby’s actions and noted that Gaines was holding a shotgun alongside her son and refused demands from officers to drop her weapon. However, her family said she suffered from mental illness and was only afraid of the police.

“At the end of the day, my grandkids were left without a mother. She was snatched away from them. My grandbaby was actively nursing when my daughter was killed,” Dormeus said. “They need to be compensated in some type of way because they can’t have their mother, so what else can it be?”

County officials made a new, undisclosed offer to settle the dispute. Attorney J. Wyndal Gordon is representing the Gaines family and blasted the offer for being far too low to be credible.

“It was almost insulting,” Gordon said. “When they produce a serious offer, we’re willing to negotiate.”

“Baltimore County has put my healing process on hold,” Dormeus said. “My family self-destructed when my daughter got killed and they won’t let us build again.”