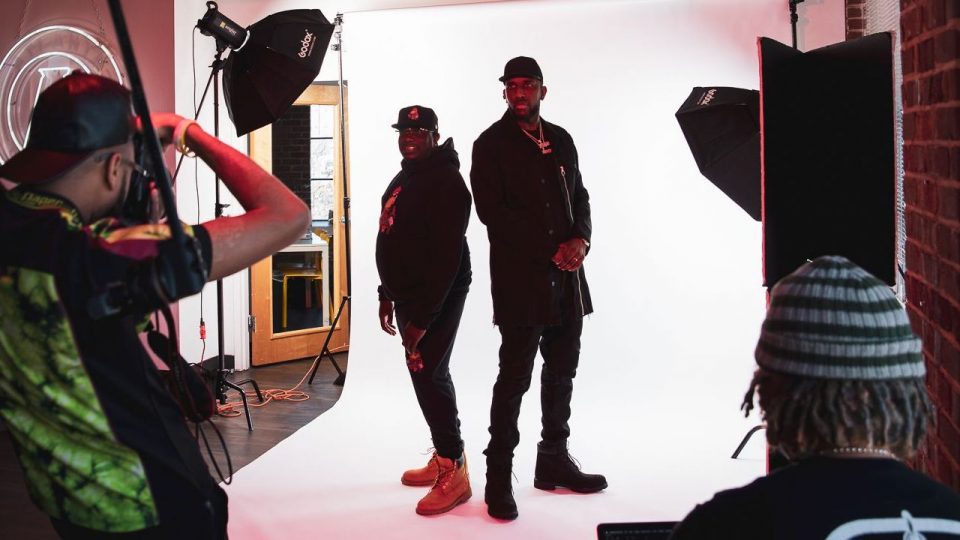 REVOLT, the television network and digital platform founded by Sean “Diddy” Combs, has partnered with one of Atlanta’s biggest podcasts, Big Facts.

“As a leading content platform that thrives on Black excellence and empowering the voices of millennials and Gen Z audiences, the addition of Big Facts streaming across our platforms will continue to signify REVOLT as THE authority in hip hop,” said Detavio Samuels, Co-Head & COO of REVOLT in a written statement to BLACK ENTERPRISE. “The unfiltered, raw opinions from some of the biggest names in the game on the podcast will appeal to both new and existing audiences within the hip-hop and Black communities.”

“We can’t wait to be a part of the REVOLT family. This opportunity will give us more exposure to millions of viewers who want to listen to myself, Big Bank, and Baby Jade discuss some of the most hard-hitting topics right now,” said DJ Scream, Co-Host of Big Facts. “Looking forward to our new series premiere!”

REVOLT, which features many aspects of the Hip Hop culture, has been attracting over 50 million Gen Z and millennials across their digital, TV, and on-demand channels. Earlier this year, REVOLT has adapted a significant part of its important and enlightening content to focus on social justice amid the COVID-19 pandemic. Just this past June, REVOLT witnessed the biggest increase in views across their multiple social media channels and dot.com platform. The brand is continuing its growth with the programming it showcases.