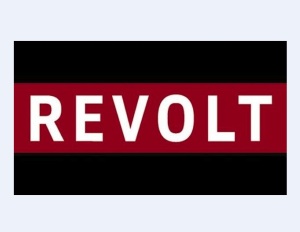 According to The Huffington Post, a deal has been announced by Sean ‘Diddy’ Combs that his music network, Revolt TV, has signed an agreement with Verizon FiOS. The announcement comes several weeks ahead of Revolt TV’s inaugural REVOLT Music Conference, to take place in Miami Beach, Florida, Oct. 16-19.

In a statement from Combs, he says, ‘On Monday, Sept. 29, we announced a deal with Verizon FiOS establishing REVOLT as the dominant player in music television today. Verizon’s vote of confidence marks another win for REVOLT and solidifies our place as the new No. 1 name in music. But our growth won’t stop here — we will continue to deliver a millennial audience to cable providers across the country, building a platform that amplifies the art form and celebrates the culture of music.’

The 24-hour music channel will be added to FiOS TV Ultimate HD package on Channel 726 HD and launching on Verizon’s FiOS Mobile App later this month. The network is currently available on Time Warner Cable, Comcast, CenturyLink, and Suddenlink.