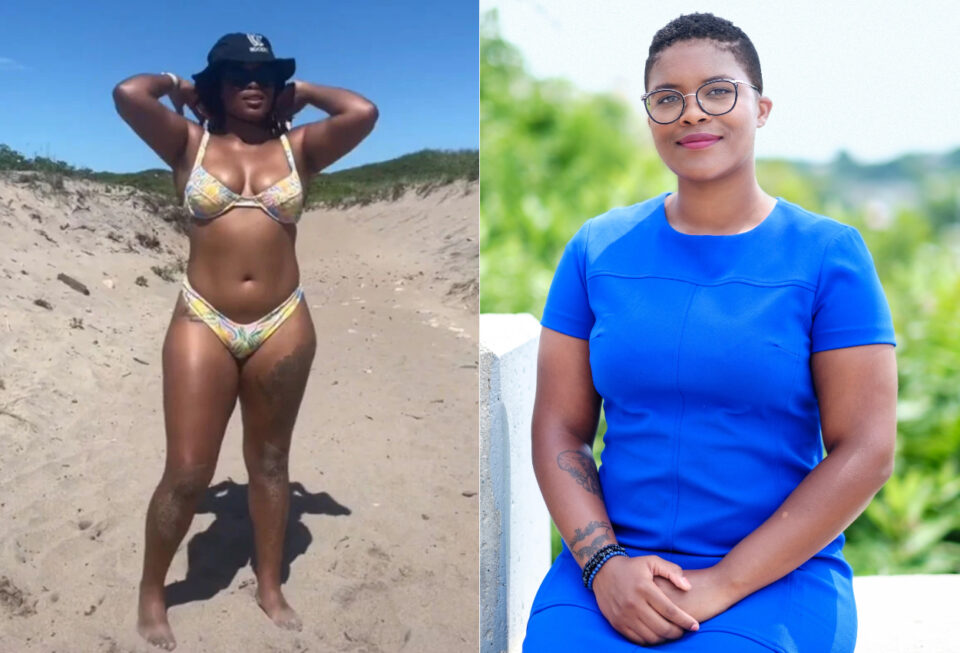 Mack went viral last week after posting a Fourth of July video at the beach that showed her twerking her backside while in a handstand. At the end of the video, Mack encouraged viewers with, “Vote for Senator Mack.”

Mack has faced backlash from Rhode Island residents and viewers nationwide who find the video out of character for a U.S. Senator. But Mack isn’t removing the video or changing her tune.

Instead, the politician claims to use TikTok to raise awareness on the issues important to her, WJAR reports. Mack says she recently joined the social networking platform after Roe v. Wade was overturned and planned to tackle debates around abortion, local matters in Rhode Island, and encourage more young people to run for office.

“I think the attention should not be focused on my body and what I was wearing, it should be much more focused on the real issues,” she said.

But the Rhode Island GOP thinks Mack’s twerking video brings negative attention to the state. Instead of posting twerk videos, they want the senator to “focus on serving her constituents by increasing the educational performance of students in her district instead of trying to get attention on social media,” the GOP said.

“She was hired to do a job and it is time for her to take that role seriously,” they added.

However, the first-term Democrat says their response is “ridiculous” and reflects ” the treatment I’ve gotten since I’ve been in office as a queer Black woman.”

The senator has acquired over 17,000 followers in one week and received upwards of 100,000 views on her TikToks, encouraging viewers to vote.