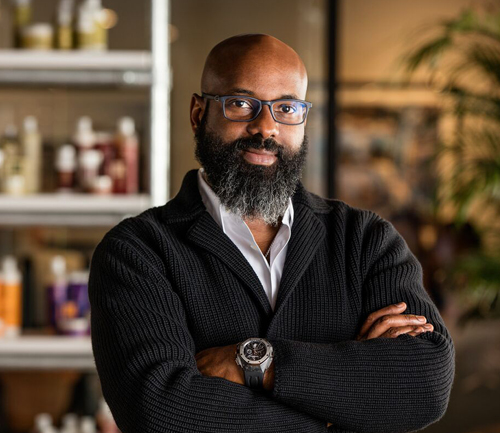 In the early 1990s, Liberian immigrant Dennis and his partners at Sundial Brands hawked their culturally authentic organic skin and haircare products as street vendors. Over three decades, the company built value in its Shea Moisture and Nubian Heritage product lines. Sun-dial, which was named the 2008 Black Enterprise Emerging Company of the Year with gross sales of roughly $16 million, grew to become a BE 100s company, ranked No. 10 on the 2017 Top 100 with gross revenues of $300 million. Months later, the company would be sold to Unilever. However, the move would fuel Dennis’ entrepreneurial focus, allowing him to bring Essence back to 100% Black ownership after purchasing the venerable brand from Time Inc. and establish the $100 million New Voices Fund to make investments in ventures developed by female entrepreneurs of color.