Rick Ross to Fans: 'Get Up Off Your Big, Fat, Lazy Ass' 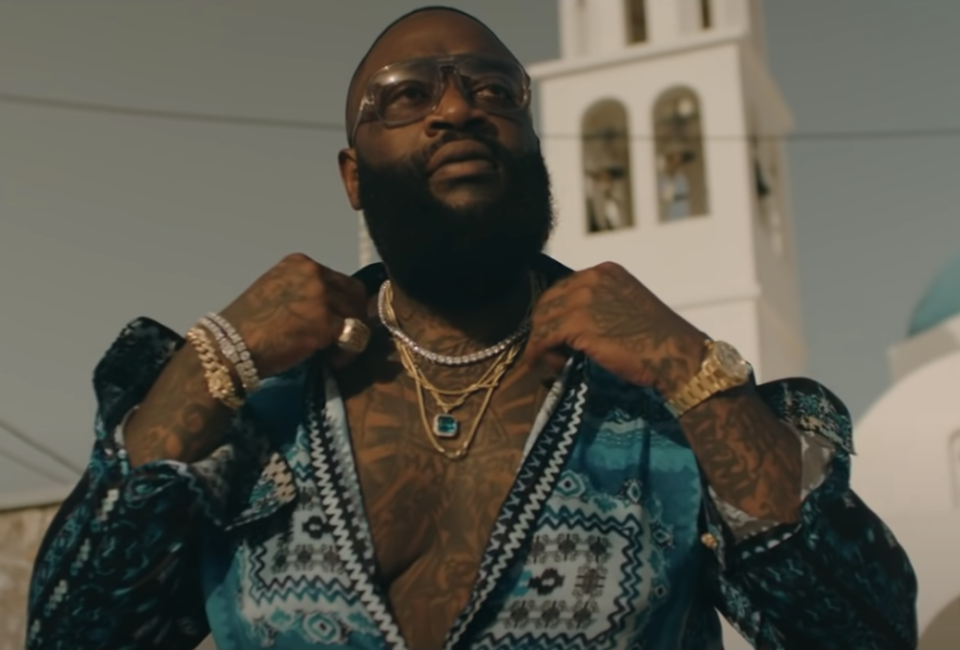 Many people like to get motivation from their favorite celebrities in their quest to achieve their goals. If some anticipated getting this from rapper and businessman Rick Ross, they should look elsewhere.

The Miami-based rapper took to his Instagram story right before the new year in an attempt to inspire fans to get their bodies back into shape but missed the mark when he told them to “get up off your big, fat, lazy ass.”

At one point, Ross weighed 350 pounds. However, the 45-year-old rapper has dropped down to around 200 pounds after suffering two seizures within six hours of each other in 2011, according to CNN. But many followers were not happy with the words he tried to use in order to “motivate.”

In the video, which also included the hashtag #Getupoffyobigfatlazyass on the screen, the Maybach Music Group founder chastises his followers for being overweight.

“Get up off your big, fat, lazy ass. You sitting ’round watching other rich n***s on social media but they ain’t showing you when they putting in them 20-hour days,” said the rapper on Instagram. “Get up off yo lazy ass. Ain’t no more excuses. Don’t nobody wanna hear no excuses.”

Ross has been on the path to help others regain their health in recent business moves. Back in October, the hip-hop mogul partnered with Rap Snacks founder and CEO James Lindsay to develop and manufacture a line of hemp products that will disrupt the tobacco industry. Dubbed Hemp Hop, the line includes a series of smokables with different cannabinoids, Delta 8 products, and hemp blunt smoking papers, according to a press release.

“I truly believe in the health benefits of hemp-derived products,” Ross said. “Having had my own health scares, and through my healing process, I decided I would develop a line of smokables to help others with the benefits of Hemp cannabinoids.”