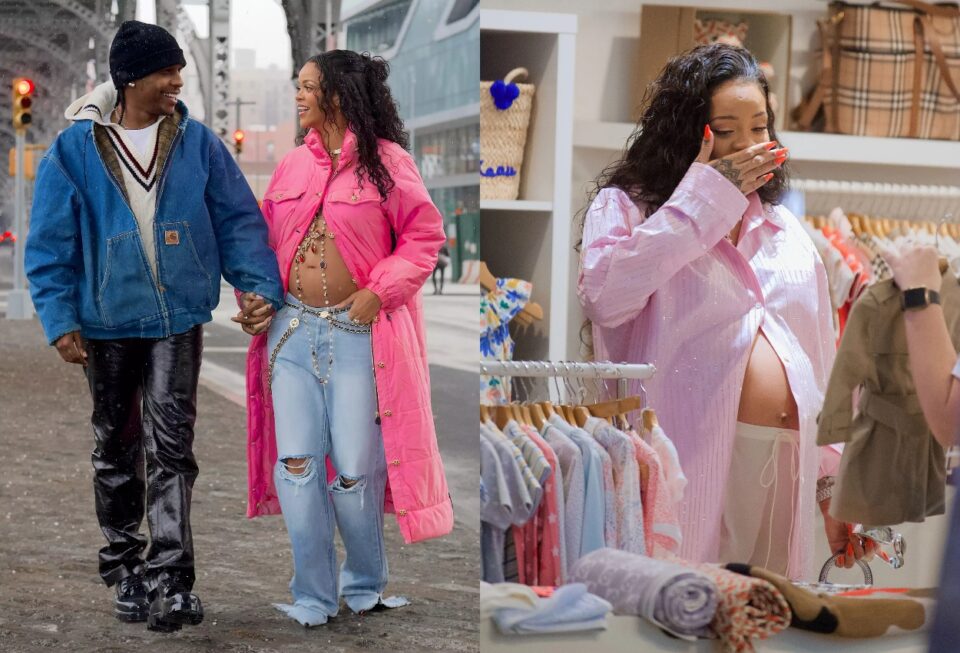 On Friday, reports surfaced on Twitter claiming the singer and beauty mogul gave birth to her first child. Apparently, the claims were leaked by hospital workers.

Now sources confirm the rumors were true and Rihanna has given birth to a beautiful baby boy. No word on how much the baby weighs. But the “Diamonds” singer reportedly gave birth at a hospital in Los Angeles.

This is the first child for Rihanna and A$AP Rocky, who started dating in 2020 after years of being friends. Most recently, Rocky opened up about their relationship and becoming a father in an interview on Drink Champs.

“It’s really about an understanding between two components–you and your significant other.”

The baby’s birth follows A$AP’s recent arrest following the couple’s return to Los Angeles from a short trip to Barbados. The New York City native was arrested in connection with a shooting that took place last November, NBC News reported.

He was released less than three hours later after posting bond. He has a court date set for Aug. 17.

That didn’t seem to affect the relationship. TMZ reported that Rihanna attended one of his shows, cheering for him backstage a week after the arrest.

Rihanna fans have been celebrating her pregnancy and are sure to celebrate the arrival of her first child.

Rih Rih is officially a part of the Mommy Club!