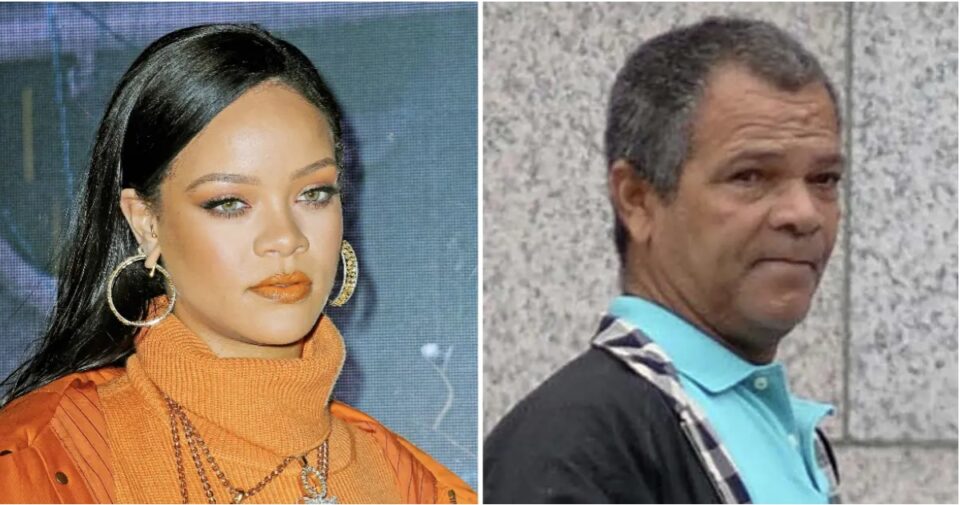 Rihanna has dropped a lawsuit against her father that accused him of misusing the singer’s name for his personal gain.

The suit had named Fenty Entertainment LLC, a California-based company, as well as Ronald Fenty and Moses Joktan Perkins.

The parties were ordered to show up on September 22 for the trial. But it appears that both sides wanted to avoid a public spectacle and instead settled their differences behind closed doors.

Rihanna, born Robyn Rihanna Fenty, and her father have been known to have a complicated relationship.

In January of 2019, Rihanna reportedly sued her father (as well as the aforementioned business partner Moses Joktan Perkins) over allegations of deceiving people into believing that she was involved with his company.

In the complaint,  Rihanna’s father and Perkins were said to have lied as part of a “fraudulent effort to solicit millions of dollars from unsuspecting third parties in exchange for the false promise that they were authorized to act on Rihanna’s behalf, and/or that Rihanna would perform at various locations throughout the world.”

Rihanna’s father and his business partner have also been accused of to having tried to book the singer (without her permission) for a number of shows back in 2017 for millions.

Rihanna also announced details for the upcoming and highly anticipated Savage X Fenty Show Vol. 3 special. Fans worldwide will be able to tune in for the unveiling of the new collection on Amazon Prime starting Sept. 24.

Fans are still waiting for the singer to drop her R9 album. The singer has said new music will be coming “soon” but no official release date has been revealed.