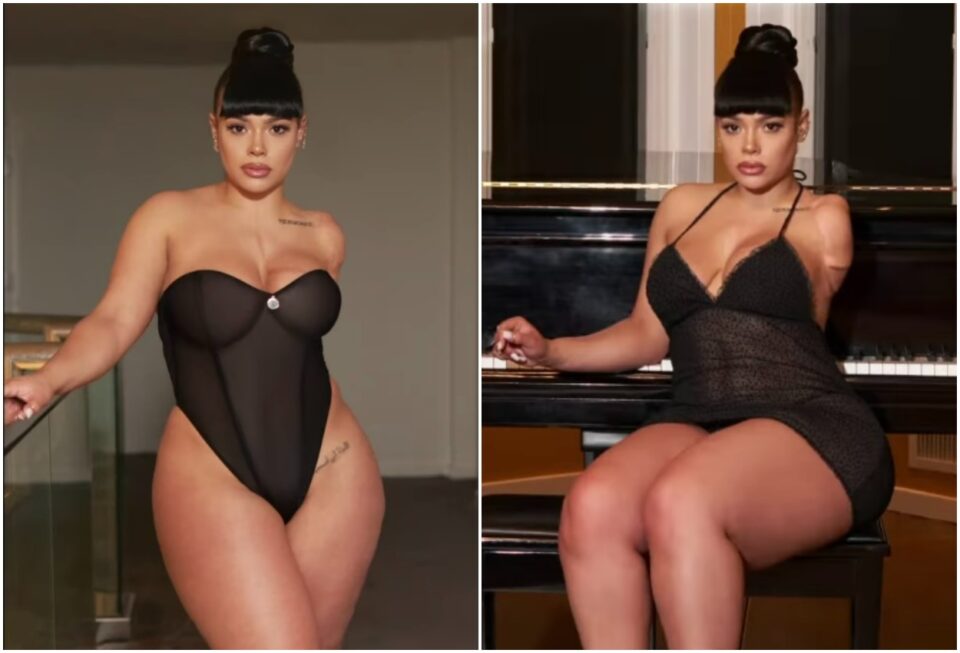 Since launching her lingerie brand Savage X Fenty in 2017, Rihanna has received much praise for showing other brands how to lead in diversity and inclusivity. Most recently, the beauty mogul was celebrated for featuring an amputee model with one arm to show off various lingerie pieces.

Over the past couple of weeks, Savage X Fenty has graced its Instagram page with beautiful shots of a one-armed model known as Miss5thave. She was introduced to the brand’s 4.7 million followers and stunned in red, black, and metallic ensembles.

A post shared by SAVAGE X FENTY BY RIHANNA (@savagexfenty)

Fans have not only gushed over the model’s allure but expressed appreciation for Rihanna’s tribute to real bodies.

One fan wrote, “I love how she has real women bodies advertising her product.”

Other commenters were thrilled to see the presence of representation.

“Amp representation!!!! I love seeing another amp Queen!!!,” another fan chimed in.

“I hope this brand gets to big the biggest global brand around. Rihanna is killing it with all this representation! #representationmatters.”

From the very beginning, the beloved singer has been on a mission to pay tribute to models of all calibers. From curvy to plus-sized models and pregnant models to models with disabilities, Rihanna has prioritized highlighting women as they are within her groundbreaking fashion show through the mediums of modeling and dance.

“When I imagine something, I imagine everyone I know and love being a part of it. I want to make stuff I can see on the people I know, and they come in all different shapes, sizes, races, and religions,” Rihanna previously told Vogue, speaking about her acclaimed lingerie brand.

Last year, Rihanna released her third Savage X Fenty fashion show on Amazon prime. Celebrities and musicians aside, the show celebrated body positivity and equality on screen. In addition to casting many LGBTQ+ role models, the show also creates magic with models of all abilities, races, genders, and up-and-coming models who are lesser-known in the industry.

“I naturally root for the underdog,” she said in an interview with Entertainment Tonight. “I’ve always been that way, and maybe that’s the thing that drives my passion for inclusivity.”