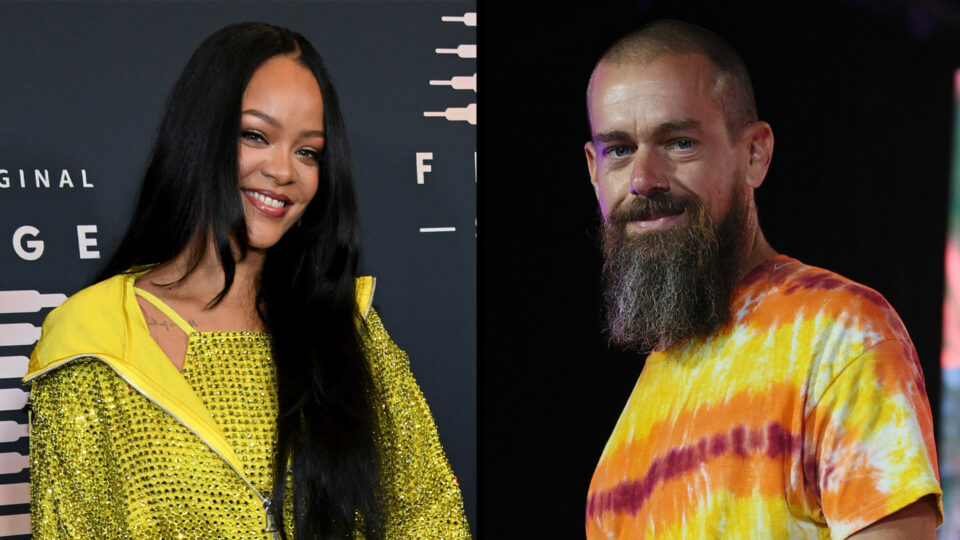 Rihanna continues to make moves to back her belief that climate change is a social-justice concern.

On Tuesday, The Clara Lionel Foundation, founded by Rihanna in 2012, announced a new partnership with Twitter co-founder Jack Dorsey’s philanthropic initiative, #StartSmall, and a $15 million commitment toward the climate justice movement within the United States and the Caribbean.

we are partnering with 18 organizations across the U.S. & Caribbean to support the climate justice movement.

“At the Clara Lionel Foundation, much of the work is rooted in the understanding that climate disasters, which are growing in frequency and intensity, do not impact all communities equally, with communities of color and island nations facing the brunt of climate change. This is why CLF prioritizes both climate resilience and climate justice work across the U.S. and Caribbean,” said Robyn “Rihanna” Fenty, who is from the eastern Caribbean island of Barbados, in a statement.

According to a press release, the new funding will support organizations on the “frontlines fighting for new, equitable systems and policy change.” These grants will cater to women, youth, Black, Indigenous, LGBTQIA+, and people of color to increase climate resilience for communities at greater risk. The climate justice leaders are currently making contributions in seven Caribbean countries and nearly all 50 states.

“CLF believes strongly that funders must build partnerships with organizations and acknowledge their deep understanding of what is necessary to achieve climate justice in their own communities,” said Justine Lucas, executive director of the Clara Lionel Foundation.