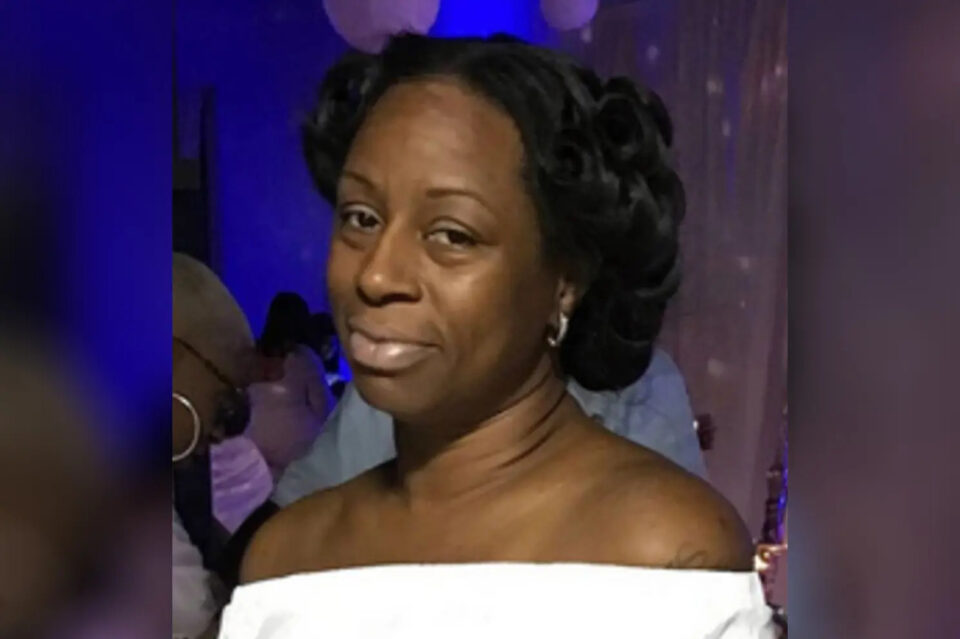 An NYC Corrections captain has died reportedly after undergoing a plastic surgery procedure in the Dominican Republic performed by a surgeon prosecuted in New York for illegally operating without a medical license in the United States.

Rikers Island captain Tandra Bowser-Williams, 49, suffered a stroke within days of traveling to Santo Domingo to receive a fat transfer surgery from a plastic surgeon, Dr. Hector Cabral, on May 13, the NY Post reported.

Cabral was indicted on 10 counts of operating without a medical license and fraud and conspiracy charges in March 2011. The indictment, brought on by then-New York Attorney General Eric Schneiderman, accused Cabral of charging consultations and medical examinations at med spas and beauty parlors in New York before luring them back to the Caribbean country for procedures. Many women were left disfigured.

According to the Daily Mail, Cabral pleaded guilty to one count of unauthorized medicine practice in October 2011 in New York. He returned to the Dominican Republic to continue his practice, opening Centro Internacional de Cirugia Plastica Avanzada, where Bowser-Williams received her operation. The outlet reported that the clinic had also been shut down numerous times following deadly procedures.

However, Bowser-Williams’ death does not appear to be under investigation.

Bowser-Williams’ husband of 26 years, Curtis Williams, recounted his wife’s confidence in Cabral’s capabilities despite his troubles with the law.

“Her exact words to me were, ‘you’re gonna love Dr. Cabral’s work.’ I didn’t care one way or another. I accepted my wife the way she was,” Williams told the Daily News.

The grieving husband also recalled receiving a call from a nurse at the United Hearts Clinic days before her untimely death. They informed him that his wife had fallen ill. She died right before he could fly out to the clinic to be by her side.

“They brought my wife out of the medically induced coma so she could unlock her phone, so that’s how she was able to get in touch with me,” he explained to the news outlet, adding that he was told that the stroke “swallowed her brain.”

“Everybody is distraught. She was the heart, the lifeline of the family. The heartbeat,” Williams continued.

The President of the Correction Captains’ union, Patrick Ferraiuolo, paid tribute to the beloved captain.

“She was always a good captain, never tried to escape work, always worked in the jails, always worked with inmates,” he told the Daily News. “It’s a real loss. She certainly didn’t deserve this. She was a trooper.”