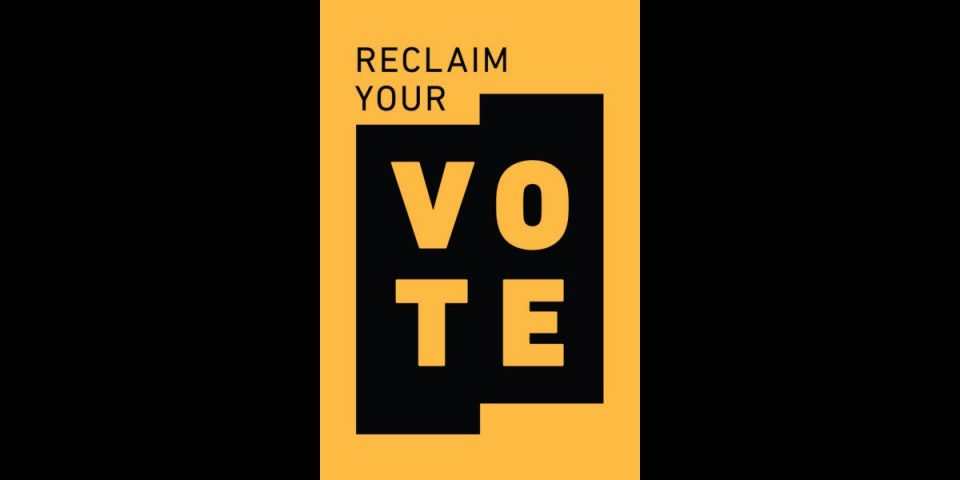 The Republican National Committee (RNC) is using National Black Voter Day to show Black Americans that it’s not about who you vote for, but that you vote.

The RNC is hosting more than 15 events sponsored by Black Voices For Trump in battleground states including North Carolina, Georgia, Wisconsin, Ohio, Pennsylvania, Michigan, Minnesota, and Florida for National Black Voting Day and beyond.

The RNC has also reached out to small Black businesses in these states through local media including local radio and television advertisements and Black newspapers and magazines. Additionally, the RNC is using the hashtag #ReclaimYourVoice to reach out to young voters through social media.

Paris Dennard, the senior communications advisor for Black Media Affairs for the RNC, said they’re using National Black Voter Day to not only reach out to Black voters but to also show Black voters their true intentions.

“This gives us a chance to put some things out there that people may not know or have ever heard before,” Dennard said. “What we want people to know is the RNC has been consistently engaging in minority communities for the entire duration of the presidency, so there was never really an ending to the campaign.”

Alveda King, a member of the Frederick Douglass Bicentennial Commission and the niece of civil rights activist Martin Luther King Jr., will be speaking on behalf of the Trump campaign at a National Black Voter Day in Mableton, Georgia. Deneen Borelli, author of Blacklash: How Obama and the Left are Driving Americans to the Government Plantation, will speak at an event in Philadelphia.

One of the pressing questions about the RNC and Black voters is related to mail-in voting. Trump has been a hardline opponent of mail-in voting, but Dennard said that’s not necessarily the case.

“We have a website that explains why we’re working so hard to protect the vote,” Dennard said. “And what that means is there’s a difference between absentee voting and all mail-in voting. With absentee voting there are safeguards and protections built-in to know who that person is, because they have been identified, their information and voting record is on file, and they specifically requested that a ballot be sent to them.

“That is totally different than an all-mail-in ballot system where ballots are just mailed out without asking to whoever is on the voting roll, dead, living, moved and otherwise, and then you have to trust the system enough that when you mail the ballot in, it’s going to get there on time and be counted.”