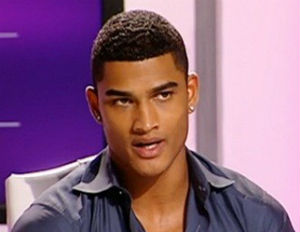 A former boxer turned America’s Next Top Model judge is wanted by Beverly Hills Police after he allegedly pummeled a man, earlier this year.

Rob Evans, a model and former boxer, reportedly cooperated with the police back in March when the incident occurred. But the police are now seeking him out after he went silent and is no longer cooperating with the case.

The man who was attacked, who remains unidentified, suffered severe injuries in the attack that left him hospitalized for an unknown period of time.