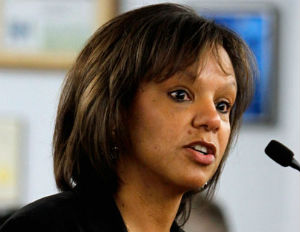 Kelly, whose campaign received $2 million from New York City Mayor Michael Bloomberg, came out victorious against Republican community activist Paul McKinley, three independent candidates and a Green Party candidate in a race to replace the troubled Jackson, who was once the city’s golden politician but succumbed to health issues and a financial scandal, pleading guilty to spending $750,000 in campaign funds.

As the successor of the 17-year incumbent Jackson,Â Kelly has promised to champion anti-gun violence in Washington.