Robot Company Wants To Give You $200,000 In Exchange For Your Face And Voice 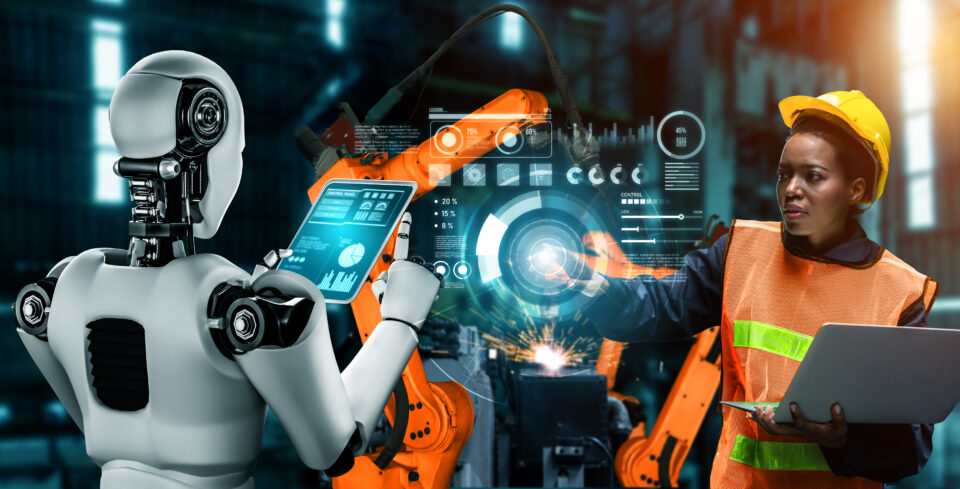 You could possibly gain $200,000 if you are willing to give up some of yourself to a robotics company.

That whopping amount is being offered by Promobot to an individual willing to forfeit the rights to their face and voice to be used for its next robot.

Reportedly based in Russia, Promobot is noted for making hyper-realistic, human-like robots. Two years ago, it launched the “Android Robo-C,” a custom-built robot that could be modeled after the appearance of anyone, Newsweek reported.

“Everyone will now be able to order a robot with any appearance—for professional or personal use,” Aleksei Iuzhakov, Promobot’s board chairman, said in a statement.

Now, the firm is developing “a humanoid robot-assistant which will work in hotels, shopping malls, and other crowded places. Adding more details, the company stated “the order for a new robot was placed by an American company supplying solutions to airports, shopping malls and retail stores within North America and the Middle East.” It added that the robot, featuring one applicant’s face, “will start its activities in 2023.”

The company elaborated on its plans.

“Our company is developing technologies in the field of facial recognition, as well speech, autonomous navigation, artificial intelligence, and other areas of robotics,” the company said in a press release. “Since 2019, we have been actively manufacturing and supplying humanoid robots to the market. Our new clients want to launch a large-scale project, and as for this, they need to license a new robot appearance to avoid legal delays.”

Interestingly, the company has not had trouble getting people to apply.

“The Promobot company wants to say thanks to everyone who responded to participation in the project. Today we have received over 20,000 applications and our client has decided to suspend the request collection. We want to say thanks to all participants,” according to a message on its website.

It encourages people who did not apply in time not to worry, adding there will be more projects in the future. It also suggested they stay tuned by subscribing to Instagram.