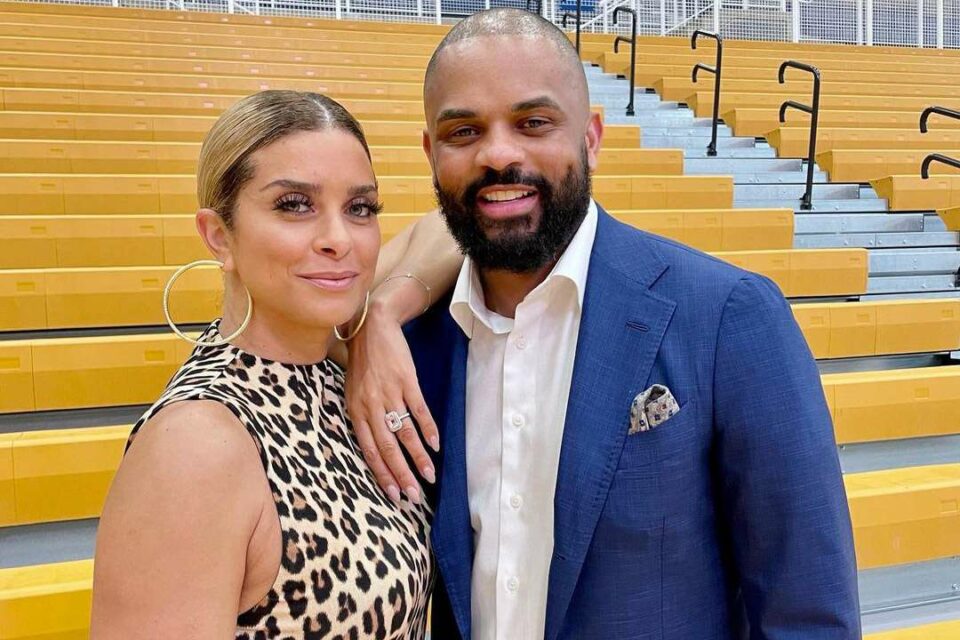 Robyn and Juan Dixon have shut down all the haters and critics doubting their love by tying the knot for a second time!

Juan, who is head basketball coach at Coppin State University is at the center of a catfishing controversy for his alleged role in reportedly not helping a player who claimed that an assistant coach sexually assaulted and blackmail him.

However, sources confirm the Dixons eloped in a private wedding ceremony that will air in The Real Housewives of Potomac season 7 finale, People reported. The couple decided to elope after the season wrapped in an intimate wedding without her RHOP co-stars present.

Robyn is set to speak about the wedding at the season seven reunion that was taped last Thursday. The Bravo star has had to deal with questions and doubts from her co-stars and shows fans who have made a mockery of her marital status with Juan.

The couple, high school sweethearts, first married in 2005 before divorcing in 2012 but have continued living together raising their sons Corey, 14, and Carter, 13.

Since the first season of RHOP, the Dixons’ relationship status has been a topic of discussion. They opened up about the past cheating and financial issues that put a strain on their marriage. By the time the season five finale rolled around, Juan surprised Robyn by popping the big question in front of the cast and crew. The Dixons initially filed for a marriage license in August 2020 that expired the following February.

Housewives like Robyn Dixon’s BFF, Gizelle Bryant, and her enemy, Karen Huger, continued to question her about her wedding plans. Robyn Dixon was always honest about wanting a small ceremony that would only be attended by their two children.

“I don’t even know if I want a wedding. I don’t know if I need one—like, a traditional wedding,” she told the group.

“I’m going to keep it super simple….It’ll just the four of us. We’re not telling anyone.”

Well, she stayed true to her word. She is officially a married woman once again and the naysayers will have to find something new to talk about.”