Jay-Z, Roc Nation Cash In On Cannabis Industry With 'The Parent Company' Partnership 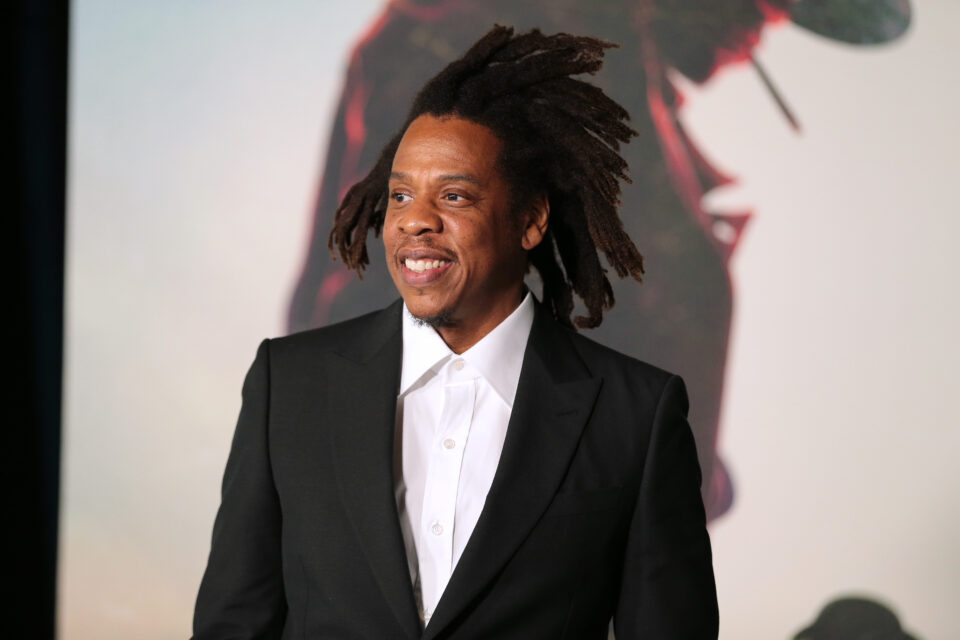 Jay-Z at the Los Angeles premiere of "The Harder They Fall" at Shrine Auditorium and Expo Hall on October 13, 2021. (Photo: Leon Bennett/FilmMagic)

It looks like Jay-Z can do more than produce hip-hop greatness. His company, Roc Nation, is working with cannabis industry giant, The Parent Company, restructuring their growing partnership.

The Insider reported that the terms of the agreement will put Jay-Z, Roc Nation, and their affiliates on top. The company will return about 7.1 million common shares of The Parent Company, with the organization saving close to “$33.5 million in top-line costs over an eight-year period.”

“We are excited for the continued growth of The Parent Company and our future together in the cannabis industry,” Jay-Z said in a statement. The Parent Company CEO and chairman Troy Datcher, thanked Roc Nation and the team for their “significant creative contributions.”

The stock has fallen some from its original pricing of $10 after the SPAC who created it went public. It was recently selling for 19 cents a share.

Cannabis brand, Monogram, was also included in the agreement. Ownership of the brand will be moved to an entity under SC Branding and the 53-year-old hip-hop legend. The Parent Company will gain an exclusive and royalty-free license, allowing them to distribute the brand across California over a period of eight years. TPCO will be able to sell current Monogram products, but will have the right to sell future Monogram products in all forms.

“Our hope is that we’ll be collectively poised to create comprehensive and longstanding change across the cannabis industry for decades to come.”

They will be starting this sooner than later. Reports show The Parent Company is launching “Brand Success Program,” a 12-week program “to provide minority owned brands with guaranteed shelf space and individualized mentorship by TPCO Sales, Marketing, Retail, and Operational Leaders.”

The program is set to begin mid-January.